In a first for the automobile industry, Hyundai Mobis used ultra short range radar (USRR) rather than a combination of camera and ultrasonic sensor to develop the R-AEB technology, according to the company.

The company plans to consult with local car manufacturers to apply the R-AEB technology to upcoming vehicles, it said. 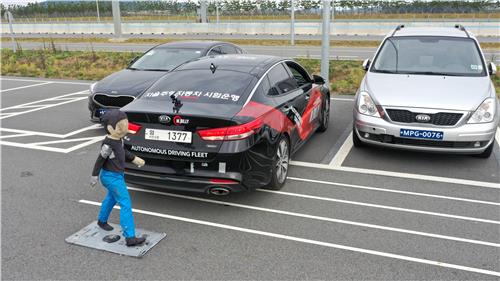