The move comes roughly three years after 20 plaintiffs, including victims and family members of deceased victims, filed the case against the Japanese government with the Seoul Central District Court in December 2016. They demanded financial compensation of 200 million won (US$171,320) per person.

The trial had been stalled until recently as Tokyo returned the Seoul court's written notice on the lawsuit, delaying further proceedings. However, the court began a legal process that assumes the document has been handed to the defendant if the defendant continues to refuse to accept it, effectively enabling the trial to begin. 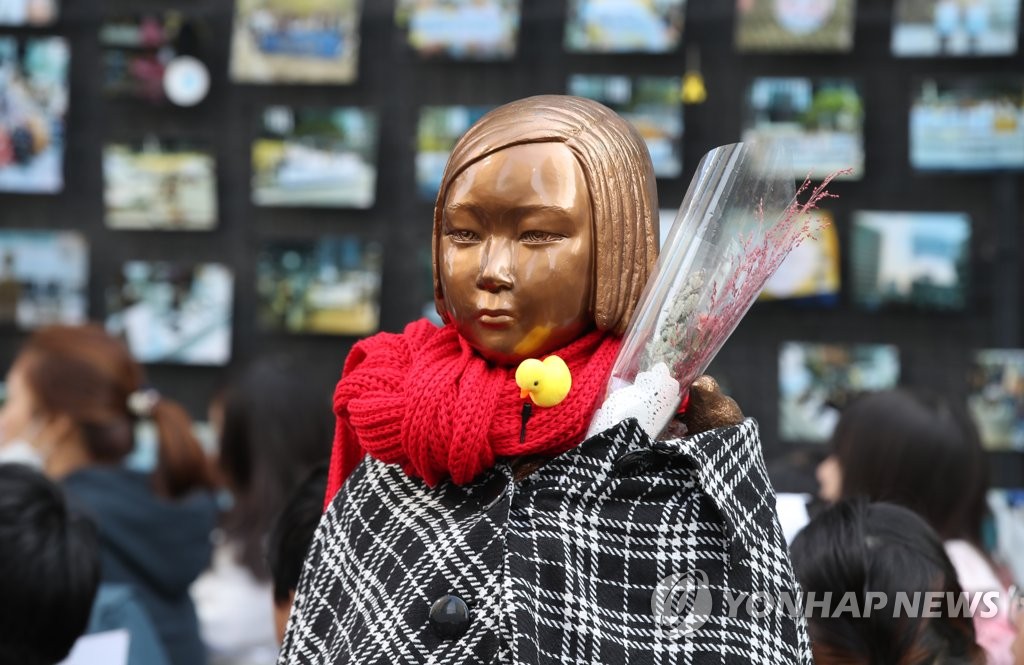 While the legal battle is finally set to begin, it is expected to be a rocky road.

Five of the victims who filed the suit, including Kwak Ye-nam, have passed away due to old age.

The court also faces legal principles that Tokyo is relying on such as "sovereign immunity," which refers to the jurisdictional immunity given to foreign governments in a national court under international law.

However, the plaintiffs and human rights organizations claim the clause is not applicable in this case considering how the wartime atrocities were conducted on South Korean territory and how they clearly infringed upon basic human rights.

"The plaintiffs in this case were subjected to sexual slavery that was clearly unlawful under the applicable international law at the time," Amnesty International said in a petition submitted to the Seoul court this week.

"As victims of gross violations of international human rights law and serious violations of international humanitarian law, they have the right to a remedy and reparation that must not be hindered by procedural hurdles such as sovereign immunity, the waiver of claims via treaty or the statute of limitations," the human rights group said in the statement. 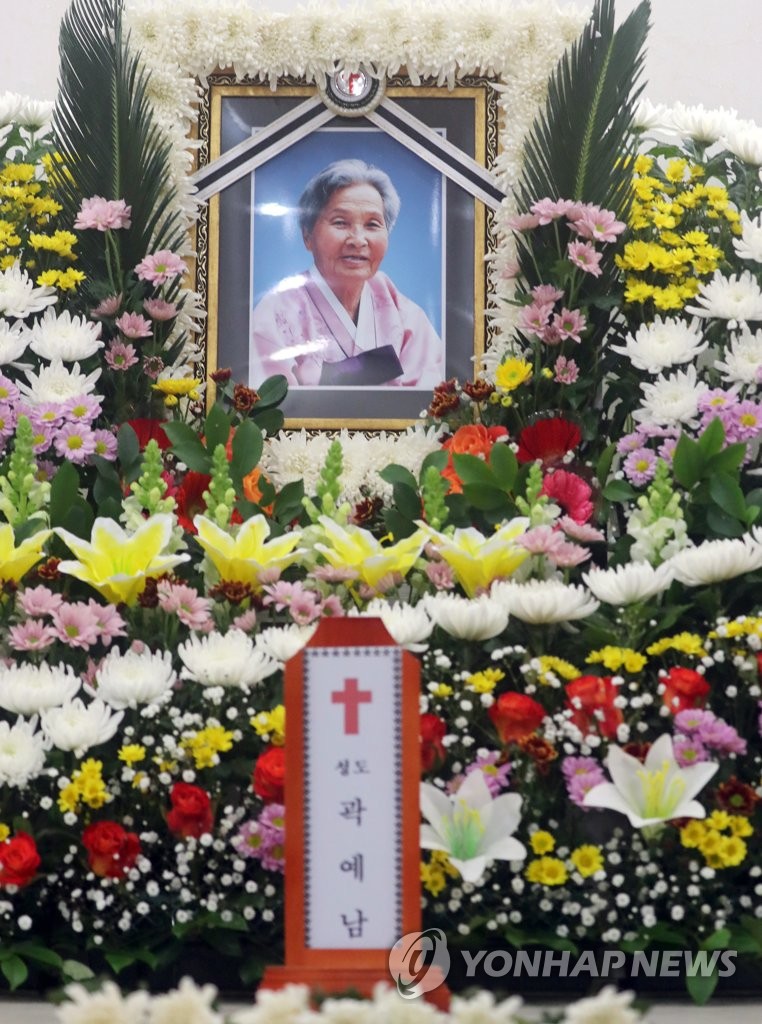 "Considering the age of the victims, (the lawsuit) is expected to be their final fight for rights they can file with South Korea's judiciary. We sincerely hope the judiciary will hand a righteous ruling for the victims' dignity and recovery," said Minbyun, or Lawyers for a Democratic Society, and the Korean Council for Justice and Remembrance, a civic group representing victims of sexual slavery.

The civil lawsuit is one of two lawsuits filed by victims of sexual enslavement against the Japanese government pending a ruling. In August 2013, 12 victims also demanded that Tokyo compensate 100 million won for each person.

The issue of forced labor and sexual slavery during Japan's colonial rule of the Korean Peninsula in 1910-45 has been a chronic thorn in Seoul-Tokyo relations.

Most recently, the two countries have been mired in a trade row as Japan imposed trade restrictions on Korea in apparent retaliation following two landmark rulings in 2018 that ordered Japanese companies to compensate forced labor victims.

The issue has spilled into other areas such as diplomacy and defense, with the General Security of Military Information Agreement (GSOMIA), Seoul's military information-sharing pact with Japan, set to expire next week.