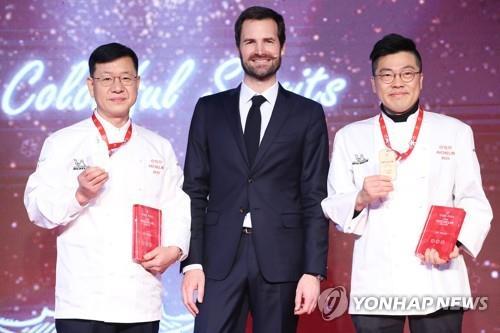 L'Impression, a modern French restaurant located in southern Seoul, made its first appearance on the list. Chef Seo Hyeon-min, with his years of experience in New York's finest French kitchens, presents dishes that are also inspired by Korean tradition.

The guide lists a total of 22 one-starred restaurants, of which seven are new. These new additions highlight the dynamism and diversity of Seoul's gastronomic scene 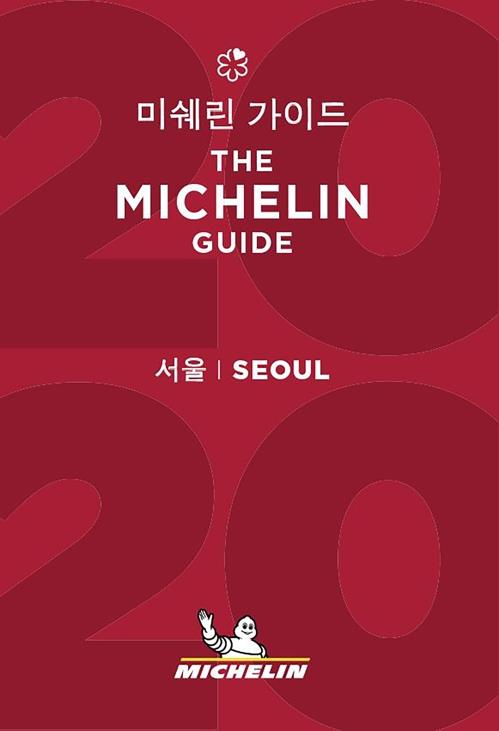