TOKYO, Nov. 14 (Yonhap) -- Now that they've had a full day of rest and relaxation, South Korean players at the ongoing Olympic baseball qualifiers returned to practice on Thursday, all ready to resume their pursuit of a spot in next year's Summer Games. 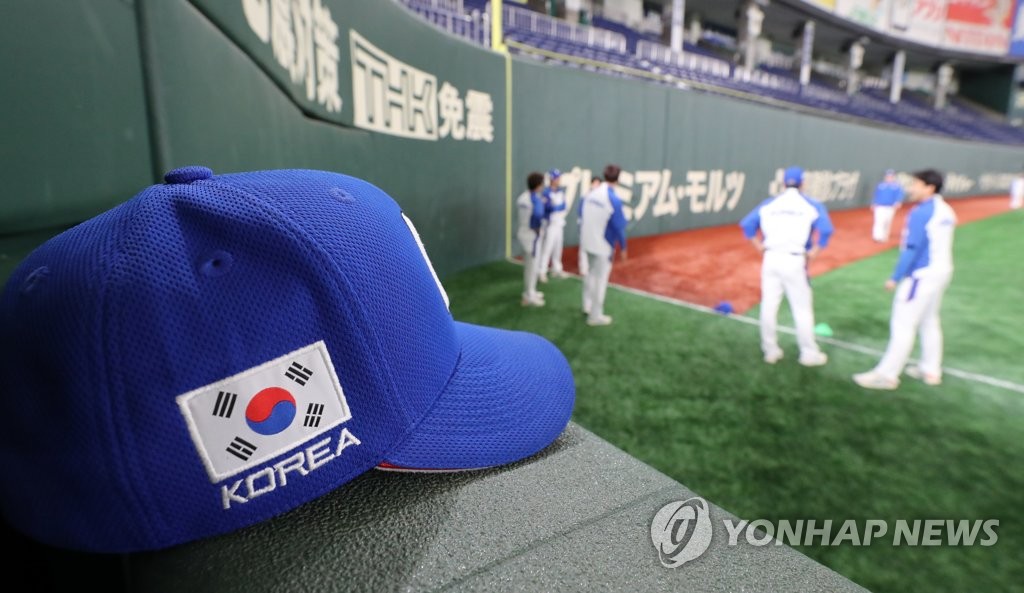 South Korea took a 7-0 beating against Chinese Taipei in the Super Round at the World Baseball Softball Confederation (WBSC) Premier12 on Tuesday. They had Wednesday off to try to shake off the loss and regroup both physically and mentally.

And when the team took the field at Tokyo Dome for an official practice, the players sounded confident that they haven't lost sight of their ultimate goal -- qualifying for the 2020 Tokyo Olympics.

"We'll try not to put too much pressure on ourselves," said third baseman Choi Jeong. "The guys here know how to take care of themselves. Plus, anything can happen in sports. So we're not going to dwell too much on what happened a couple of days ago."

The loss to Chinese Taipei halted South Korea's winning streak at four. It also complicated the country's Olympic qualifying picture, and South Korea faces the possibility of needing a tiebreaker to beat two Asia/Oceania rivals, Chinese Taipei and Australia, to secure the lone Olympic spot for the region up for grabs here. 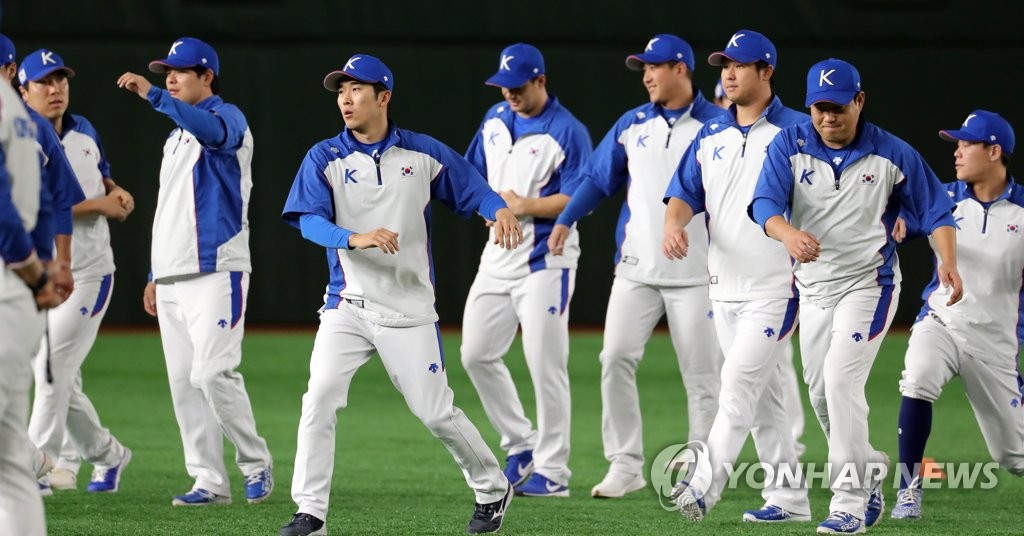 Losses by Chinese Taipei and Australia to other teams will obviously help South Korea's cause, but outfielder Min Byung-hun said he doesn't want to have to rely on other results.

"We just have to go out and take care of our business," Min said. "We shouldn't be sitting around and hoping other teams will lose."

Outfielder Lee Jung-hoo, who leads the team with a .471 batting average, said his approach is simple.

"Though we lost to Chinese Taipei, we just have to win the remaining games," Lee said. "So we're going to have to bear down and focus on those two games." 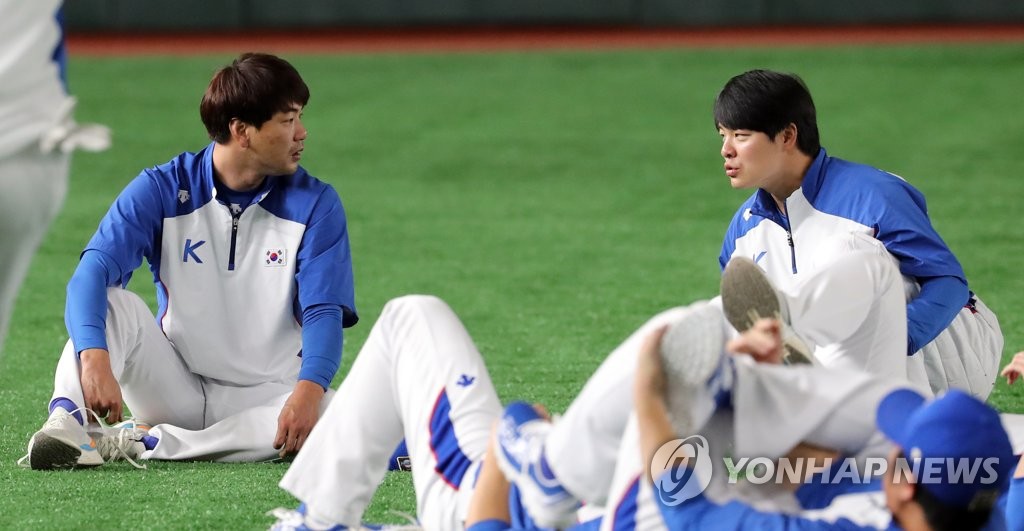