SEOUL, Nov. 14 (Yonhap) -- President Moon Jae-in instructed his economy team Thursday to explore ways to develop South Korea's cosmetics industry in connection with an initiative to innovate the biotechnology sector, according to his office.

The minister briefed Moon on the current economic situation, next year's policy direction and the government's accomplishments in the push for innovative growth. 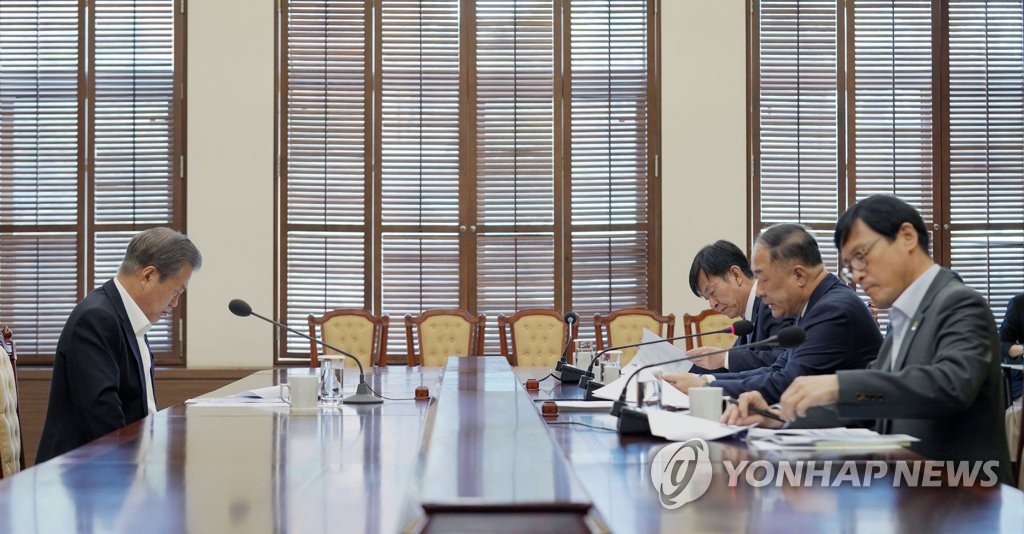 Hong explained the government's plan to nurture the biohealth industry so that it can become a new key driving force behind the country's economy like the semiconductor industry. He added that the newly launched interagency task force on biohealth industry innovation would take the lead.

In response, Moon pointed out that the cosmetics market is an "important pillar" of the biohealth sector and ordered Hong to "actively consider" the development of "K-beauty" in drawing up plans for innovation in the industry, Ko said.

South Korea has already emerged as an Asian powerhouse in the cosmetics market. 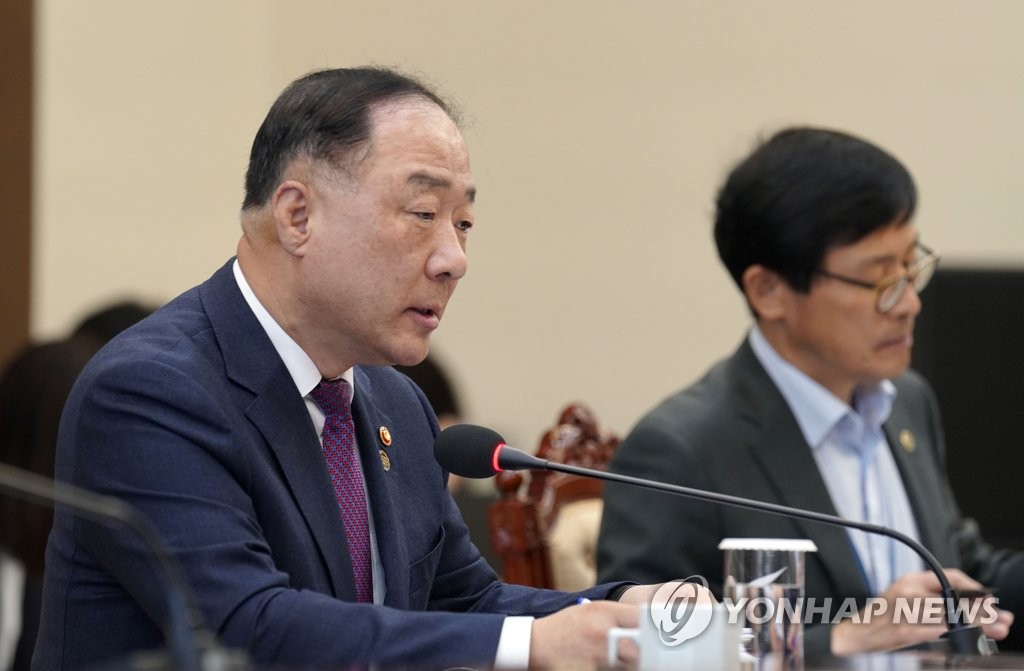