Net loss for the July-September quarter deepened to 60.1 billion won (US$51 million) from 8.3 billion won a year earlier, the company said in a statement.

CSP posted an operating loss of 19.8 billion won in the third quarter due to a slump in its slab business. Dongkuk Steel owns a 30-percent stake in CSP.

Dongkuk Steel also blamed the currency losses for the weak earnings. The Korean won fell to an average of 1,193.24 against the U.S. dollar in the third quarter, from 1,121.59 a year ago, according to the Bank of Korea. The weakened local currency jacked up the cost of purchasing raw materials from overseas. 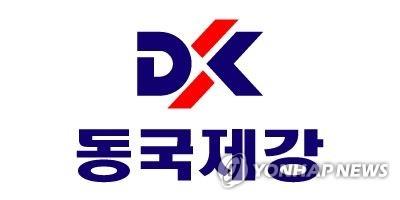