SEOUL, Nov. 14 (Yonhap) -- President Moon Jae-in has turned down a request to meet with the parents of American college student Otto Warmbier, who died soon after being released by North Korea, due to an especially busy schedule ahead of a Busan summit with Southeast Asian nations late this month, a Cheong Wa Dae official said Thursday.

Fred and Cindy Warmbier plan to attend an event hosted by Korean War Abductees' Family Union next Friday at a Seoul hotel to drum up international support for legal responses by victims of North Korea's abduction and detention and their families.

The union had asked Moon to meet Warmbier's parents but the presidential national security office recently sent a letter in response, which reads that it is difficult for Moon to do so in consideration of his schedule.

A Cheong Wa Dae official said the group had requested the president to visit the venue for the upcoming event in person.

Moon will be very busy next week preparing for the South Korea-ASEAN special summit to be held in Busan on Nov. 25-26, the official added.

Warmbier was arrested in North Korea in 2016 for allegedly stealing a propaganda poster. After 17 months of detention, he was freed and returned to the U.S. in a coma. He died several days later.

His parents say their son was tortured by North Korea and suffered severe brain damage. 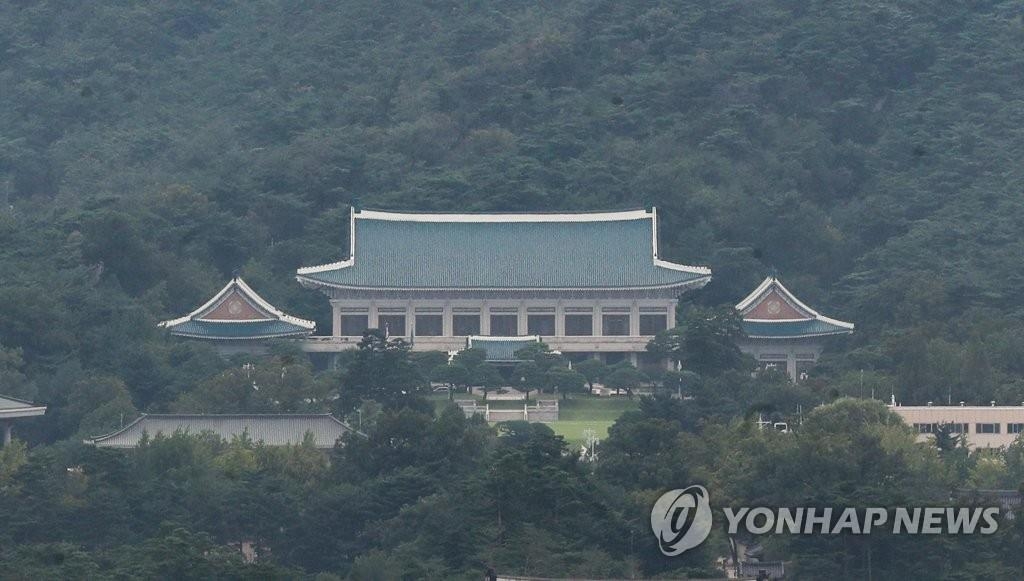