BEIRUT, Nov. 14 (Yonhap) -- The World Cup qualifying match scheduled for Thursday afternoon between South Korea and Lebanon will be played behind closed doors in Beirut, due to security concerns arising from nationwide protests.

The Korea Football Association (KFA) said it has reached an agreement with its Lebanese counterpart to keep spectators out of Camille Chamoun Sports City Stadium in the Lebanese capital. 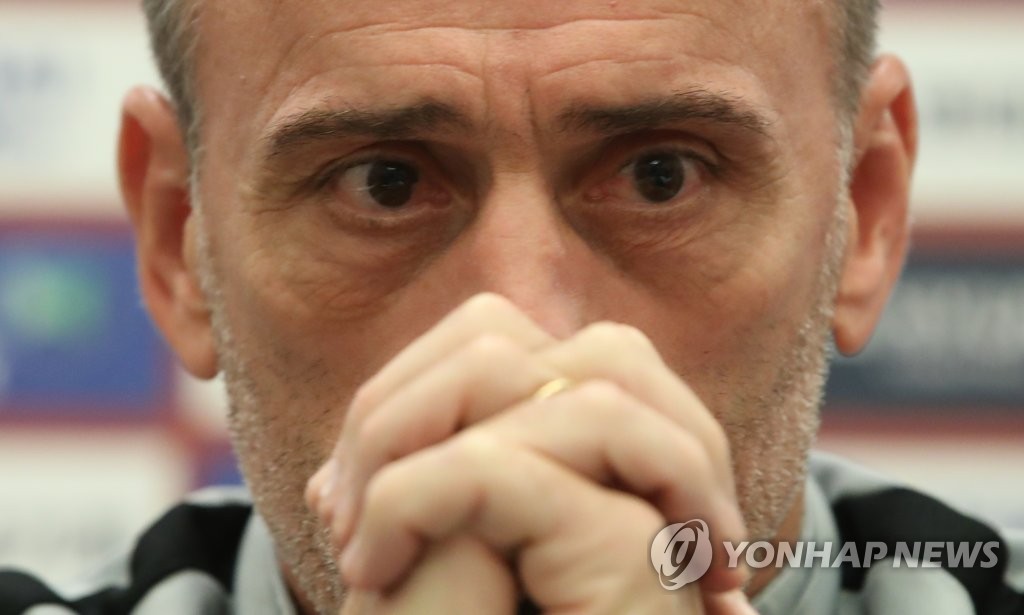 The match is scheduled to kick off at 3 p.m. local time, or 10 p.m. in Seoul. The decision was reached about four hours before the start time.

On Nov. 1, the KFA had asked the Asian Football Confederation (AFC) to consider moving this match to a third country. The AFC decided to go ahead with the match in Beirut, but with anti-government protests throwing Lebanon into further turmoil, Lebanese football officials suggested holding the World Cup qualifier behind closed doors.

This will be South Korea's second straight away World Cup qualifier without spectators. On Oct. 15, South Korea traveled to Pyongyang to play North Korea, which kept fans and media out of Kim Il-sung Stadium for the much-anticipated showdown. 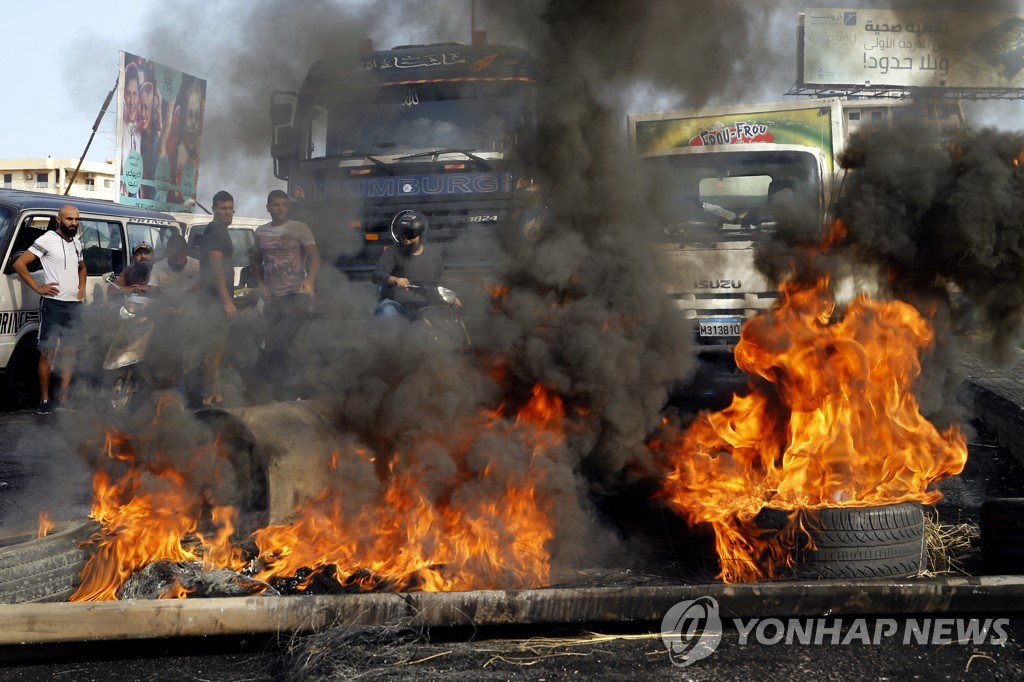