South Korea couldn't get one past Lebanon as they ended up in a 0-0 draw in Group H action in the second round of the Asian qualifying for the 2022 FIFA World Cup in Beirut. The match at Camille Chamoun Sports City Stadium in Beirut was played behind closed doors for security concerns, arising from nationwide protests in Lebanon. 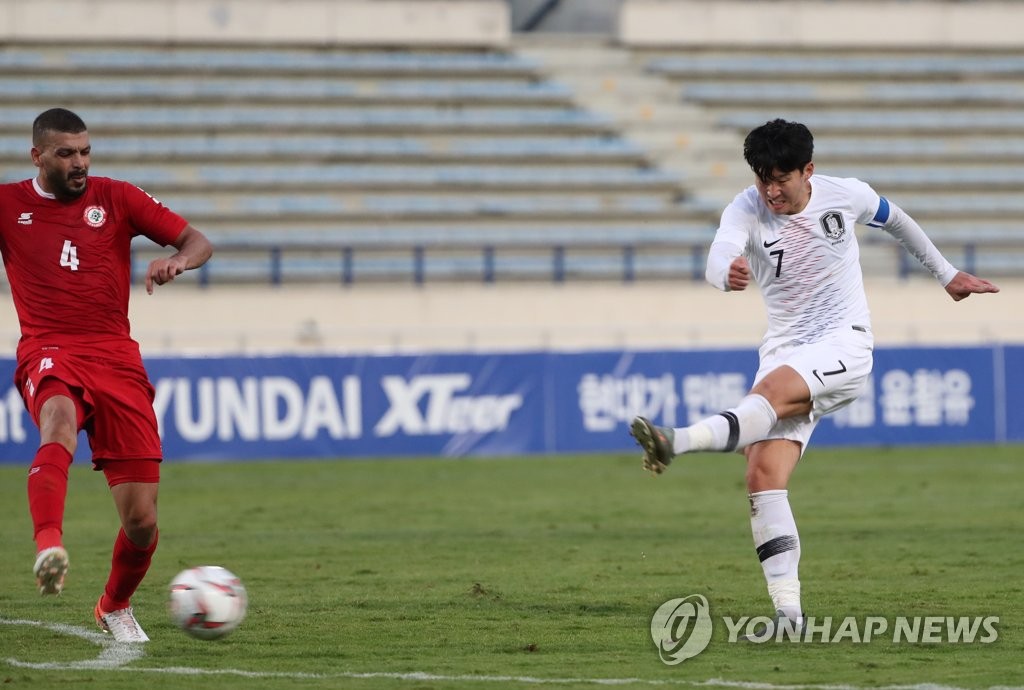 South Korea are still leading Group H with eight points, one better than Lebanon and North Korea, and two ahead of Turkmenistan, with four matches remaining.

Son, the team captain who started as a wing forward in this one, said he felt particularly sorry to his defenders for not scoring.

"I also feel bad about players who didn't get to enter the match," said Son, who played the entire contest. "We should've converted our chances but couldn't. I feel responsible for that."

Hwang, the starting striker, also acknowledged that he didn't take care of business.

"We had a brief, players-only meeting after the match, and talked about what we need to do moving forward," Hwang said. "Everyone offered positive ideas. We can't turn back the clock, and so the remaining matches will be that much more important."

In particular, Hwang said he and his teammates should have been more aggressive on offensive buildups, but had trouble establishing momentum against the Lebanese defensive wall.

"I think we'll continue to have these challenges in the second round," he said. "We'll sit down with our coaching staff and try to come up with solutions." 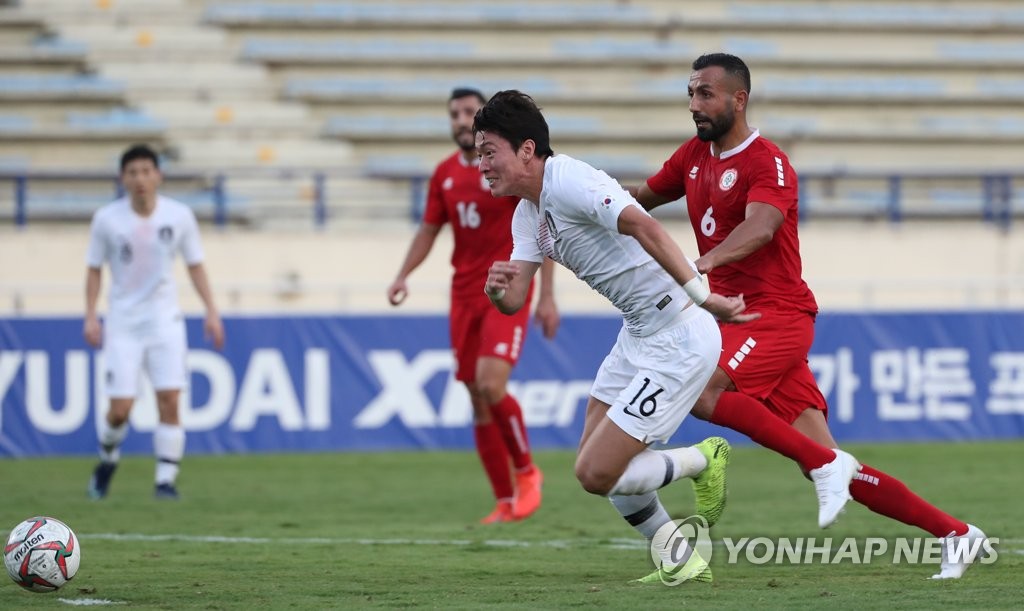