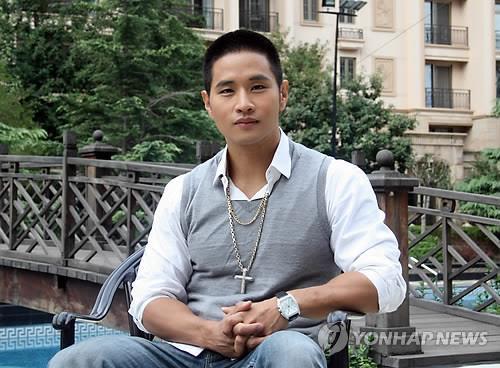 The latest ruling marks a turnaround from previous court decisions that deemed the refusal appropriate.

The Seoul administrative court ruled in September 2016 that the singer's return and resumption of activities here could "demoralize soldiers who are devoting themselves to serving the country and provoke youths into evading conscription."

The Seoul High Court upheld the decision in February 2017. However, the Supreme Court in July ordered the appeals court to revisit the ruling, saying it violated due administrative procedure and denying a visa application based on a past entry ban is wrong.

Yoo's lawyers, meanwhile, have claimed it is far-fetched to assume Yoo intended to dodge conscription based on the citizenship renouncement. They've also argued that the de-facto 17-year ban is excessive and violates the constitutional principle of fairness.

Despite the favorable ruling, Yoo's visit to the country is unlikely to be smooth.

The foreign ministry issued a statement saying it will again appeal to the Supreme Court and "closely cooperate with the Justice Ministry, Military Manpower Administration and relevant ministries" in the process.

In August, nearly 260,000 people signed a petition in less than a month asking the government to ban Yoo from visiting, saying "(the Supreme Court ruling) is not in line with fairness and evokes a sense of shame."

A nationwide poll of 501 adults conducted by Realmeter in July also showed only 23.3 percent of respondents thought the ban should be lifted since a long time has passed.