"People now say energy efficiency is the '5th energy source' in addition to coal, oil, gas and nuclear," Kim said in an interview with Yonhap News Agency. "Digitalization is linked with energy efficiency. I believe South Korea can further play a big role in this segment with its technologies." 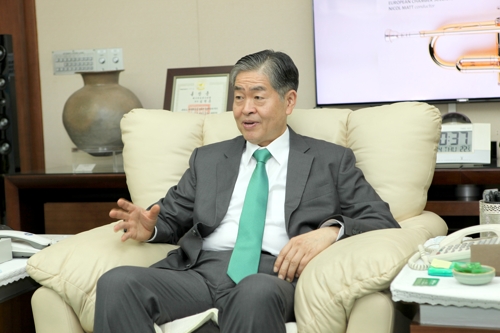 "I think they really selected their future business items well," he said. "I think ESS will become South Korea's cash cow in the future, like chips and smartphones are these days." 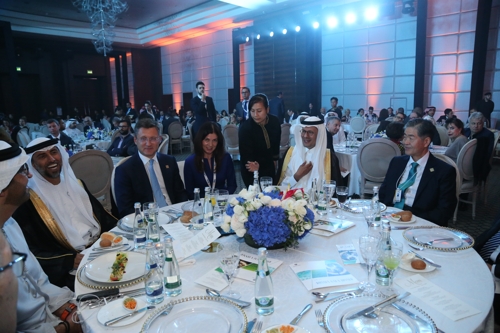