SEOUL, Nov. 15 (Yonhap) -- A local activist fund said Friday it hopes to join the committee set up by Hanjin KAL to improve the governance structure of the parent company of Korean Air Lines Co.

The homegrown Korea Corporate Governance Improvement (KCGI) private equity fund, as the second-largest shareholder of Hanjin KAL, wants at least one of the governance committee members to come from the fund so as to enhance shareholders' value, the KCGI said in a statement.

"As we have reiterated several times, we don't have any intention of taking management control of Hanjin Group. We seek to strengthen management efficiency and transparency through monitoring and checks," the statement said. 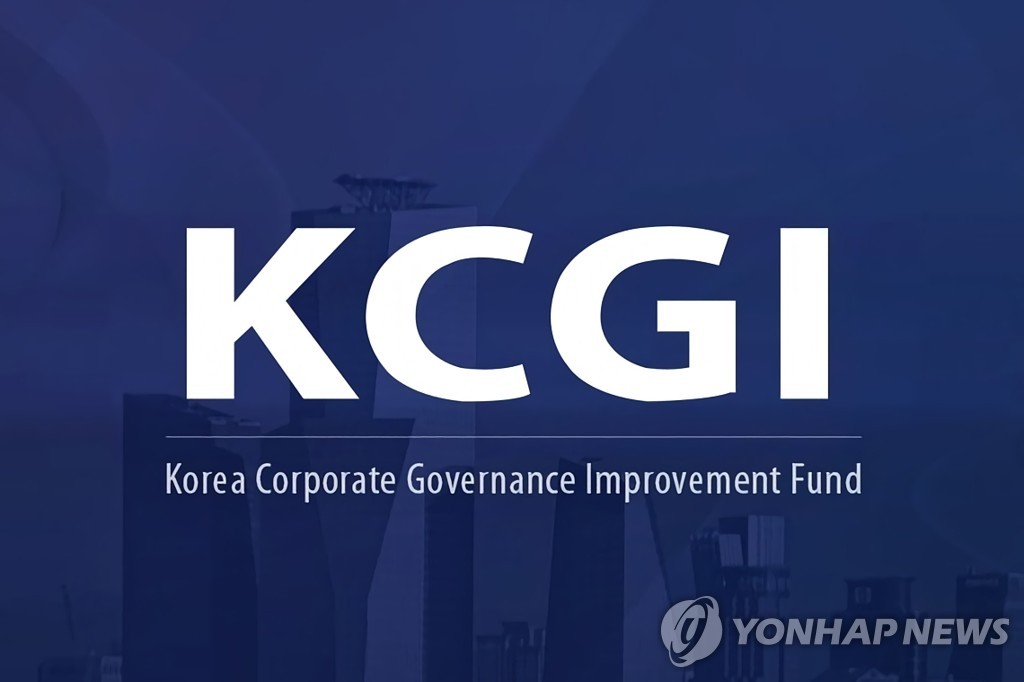 Early this month, Hanjin KAL said its board of directors had decided to establish the governance committee and the compensation committee under its wing as part of broader efforts to improve its governance structure.

The governance committee will conduct a feasibility study on management issues directly related to shareholder value before a decision is made and review the legality of transactions between affiliates, Hanjin KAL said.

The compensation committee will be composed of outside directors to make sure that wages for executives are set in a fair and transparent manner, it said.

The KCGI also demanded that Hanjin KAL lower its excessive debt-to-equity ratio, which stood at a whopping 922.5 percent at the end of September, by selling noncore assets amid growing uncertainties in the airline business.

The move comes months after KCGI and the country's airline conglomerate began a battle over the group's opaque governance structure and irregularities by founding family members that have dragged down stock prices of key affiliates such as Korean Air.

The KCGI asked for a meeting with Ed Bastian, chief executive of Delta Air Lines Inc., to join forces to monitor Hanjin's efforts to enhance its governance structure.

It also asked if Delta aims to help protect Hanjin Group's founding family's management rights by increasing its stake in Hanjin KAL, the holding firm of the group.

In September, the U.S. carrier said it increased its stake in Hanjin KAL to 10 percent as it aims to strengthen business ties with Korean Air rather than to affect management rights.

Delta and Korean Air formed a joint venture last year to collaborate on the industry's most robust trans-Pacific routes, providing customers with access to more than 290 U.S. destinations and over 80 in Asia.

The Cho family and other relatives together hold a 28.93 percent stake, including 17.84 percent held by the late chairman, in Hanjin KAL. KCGI owns 16 percent in Hanjin KAL, and the National Pension Fund has a 7.34 percent stake in the firm.