SEOUL, Nov. 17 (Yonhap) -- Doosan Bobcat Inc., a construction equipment unit of Doosan Group, said Sunday it has set up a global center in the United States for business cooperation across the globe.

The Global Cooperation Center built in Minnesota will serve as the "control tower," which will develop new products and share the company's business strategies with global business headquarters, Doosan Bobcat said in a statement.

The company expects the center will help enhance its price competitiveness in global markets and research & development capabilities, it said.

On the same day, Doosan Bobcat announced it will invest US$26 million in its Minnesota plant for the expansion of the small loaders and excavator attachment assembly lines.

Doosan Bobcat now has four manufacturing plants: one each in the United States, the Czech Republic, China and India. It builds compact construction equipment, such as excavators and loaders. Seventy percent of them are sold in North American markets, with 20 percent and 10 percent sold in the European and Asian markets, respectively. 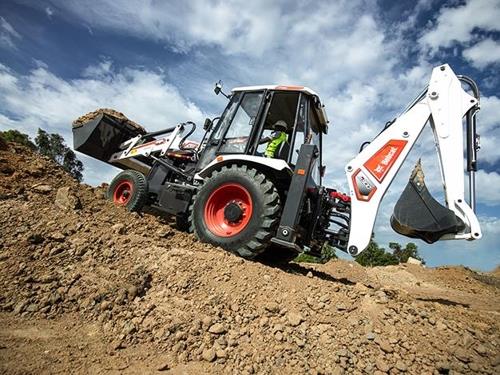