SEOUL, Nov. 18 (Yonhap) -- CJ CGV, South Korea's largest multiplex cinema chain, said Monday that it has sold a 30 percent stake in its local units in China and Southeastern Asian countries for US$286 million to improve its financial status.

As part of its global business strategy, the cinema unit of major South Korean entertainment group CJ, set up CGI Holdings to consolidate its operations in China, Vietnam and Indonesia and sold the stake to a consortium of two private equity funds -- MBK Partners and Mirae Asset Daewoo PE.

Following the sale, CJ CGV owns a 72.43 percent share in CGI Holdings, while the consortium owns the rest, according to the company.

CJ CGV said the sale will help ease its financial burden and expand its overseas business.

The company posted 497.5 billion won ($427.1 million) in sales for the third quarter, up 5.2 percent from a year earlier. But its operating profit decreased 5.1 percent on-year to 31 billion won, with its debt ratio soaring to 722.9 percent.

Thanks to the proceeds from the stake sale, CJ CGV will likely see its debt ratio fall to 435.9 percent.

The company said it is also part of the South Korean cinema operator's plans to attract investors by promising to list CGI Holdings on the Hong Kong stock exchange.

"It is also part of our fundraising plans on its pre-initial public offering (IPO) proceeding," the official from CJ CGV said. "But we've not yet determined the detailed schedule of the IPO." 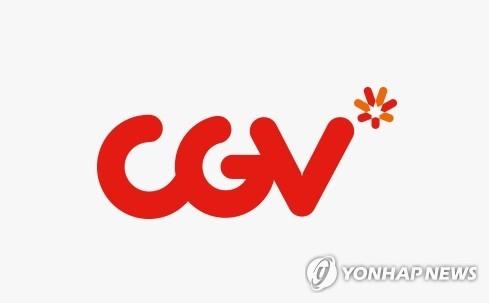