"In recent years, an increased number of low-cost carriers have joined full-service carriers to absorb soaring demand on domestic and international routes. The number of passengers who use the Incheon airport is expected to reach over 100 million in 2030," the statement said. 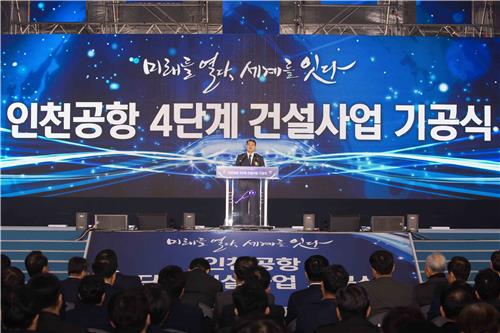 The IIAC held a groundbreaking ceremony for the expansion project at the Incheon airport earlier in the day.

The ministry expects the Incheon airport will rank third in 2024 after Dubai International Airport and Istanbul Airport in terms of passenger accommodation capabilities. 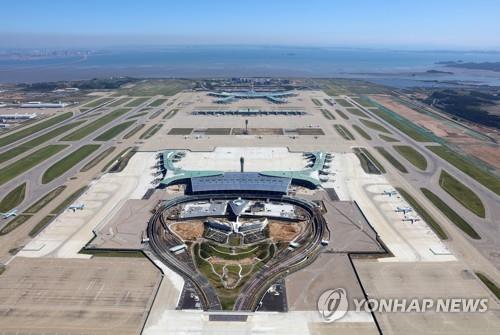