SEOUL, Nov. 18 (Yonhap) -- South Korea lowered its travel alert for Catalonia, in northeastern Spain, on Monday as the unrest stemming from a pro-independence movement has eased, the foreign ministry said.

A "navy" travel warning, which calls for caution, now applies to the region, including Barcelona, adjusted from the "yellow" alert, meaning travel restraint, that had been in effect since mid-October, the ministry said.

South Korea raised the travel alert last month as riots led by separatists had intensified after some of their leaders driving the region's independence movement received lengthy prison terms. Protesters have clashed violently with riot police in Barcelona.

The ministry said it will keep close tabs on the demonstrations and security situation there to ensure the safety of South Koreans staying in or planning trips to the region. 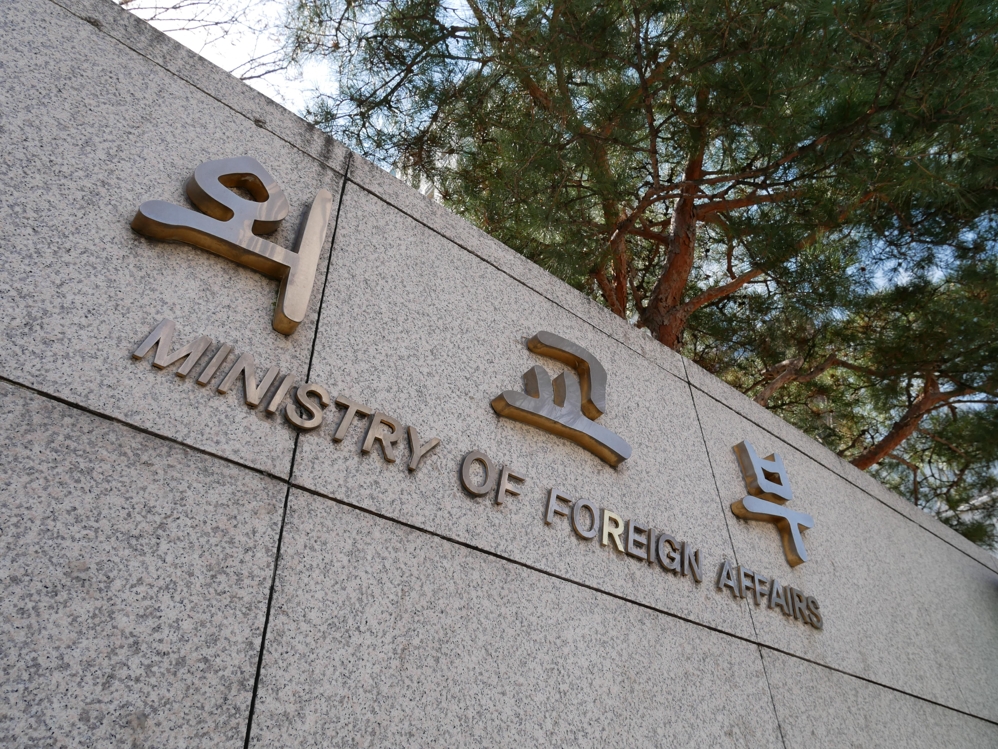