The anti-trust watchdog sent the company the final report detailing its judgment on the alleged violation of fair competition rules in three different areas, Song Sang-min, a FTC director in charge of market oversight, said. He declined to give details about the specifics of the review.

The FTC has been looking into Naver over allegations that it deliberately placed its own shopping, real estate and video platforms at the top of its search results.

If a customer searches an item by keyword, the Naver search first finds the vendors that use its payment tool or run their online shops at its store platform, which amounts to a possible breach of the country's fair trade law, the FTC said.

Naver can bring a counterclaim within the next three weeks after it receives the report and it can also request a delay in the submission of its position.

Once the counter-argument is lodged, the FTC can set the date for a general meeting to decide whether the allegations constitute a legal violation.

The commission can then decide on penalty measures, including a fine, or it can file a formal complaint with the prosecution.

An official at Naver said the report has yet to be received, with the company deciding how it will respond after carefully assessing the report.

The FTC imposed a penalty on Naver in 2008 on similar charges but it lost the case as the Supreme Court in 2014 ruled in favor of the company by saying that its online video service was not significant in terms of the market share. 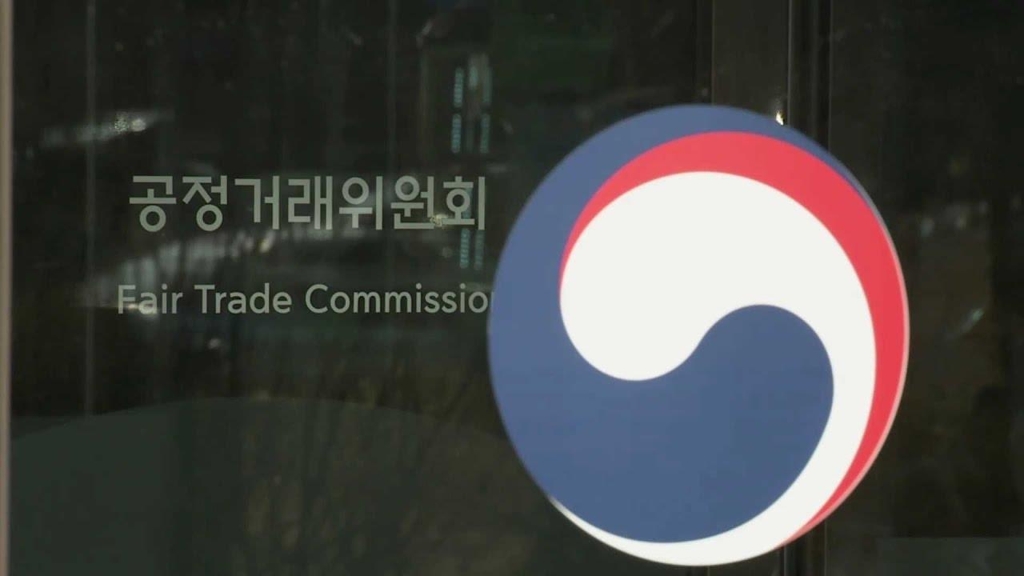