The alerts were issued for Seoul and many parts of Gyeonggi, South and North Chungcheong provinces at 11 p.m. Monday and for all of Gangwon Province in the northeast at 11 a.m. on the day.

In those areas, the mercury dipped to the lowest of this season, including minus 3.5 C in Seoul and minus 5.7 C in Paju, Gyeonggi Province.

The advisories were lifted at 11 a.m. Tuesday as the temperatures were expected to rise in the afternoon to higher levels than Monday's. 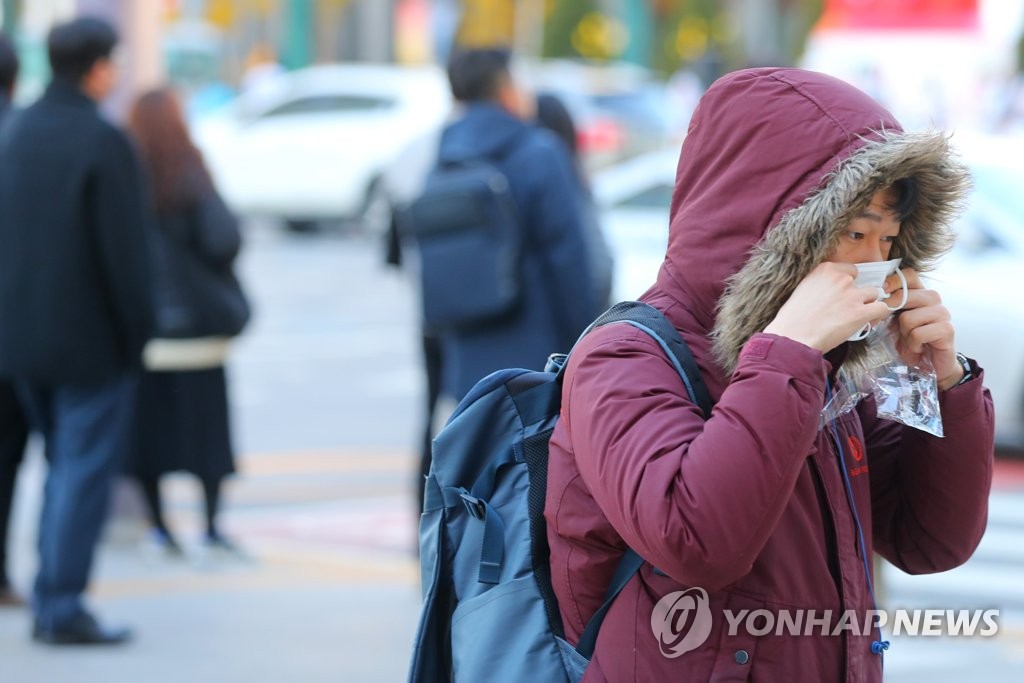