JEJU/SEOUL, Nov. 19 (Yonhap) -- One person was confirmed dead and 11 others remained unaccounted for after a fishing boat caught fire in waters west of South Korea's southern resort island of Jeju on Tuesday, the Coast Guard said.

A fire broke out on the 29-ton ship at around 7:09 a.m. in waters some 76 kilometers west of a small island that is located near Jeju Island, according to the maritime police.

Rescue workers found one of the crew members at a location 7.4 km south of the accident site.

The 60-year-old Korean surnamed Kim, who was found without a life vest, was airlifted to a hospital on the island but was confirmed dead. No signs of breathing or pulse were detected when the person was found.

Police said the crew consists of six South Koreans and six Vietnamese, most of who reside in the southeastern port city of Busan or surrounding South Gyeongsang Province. 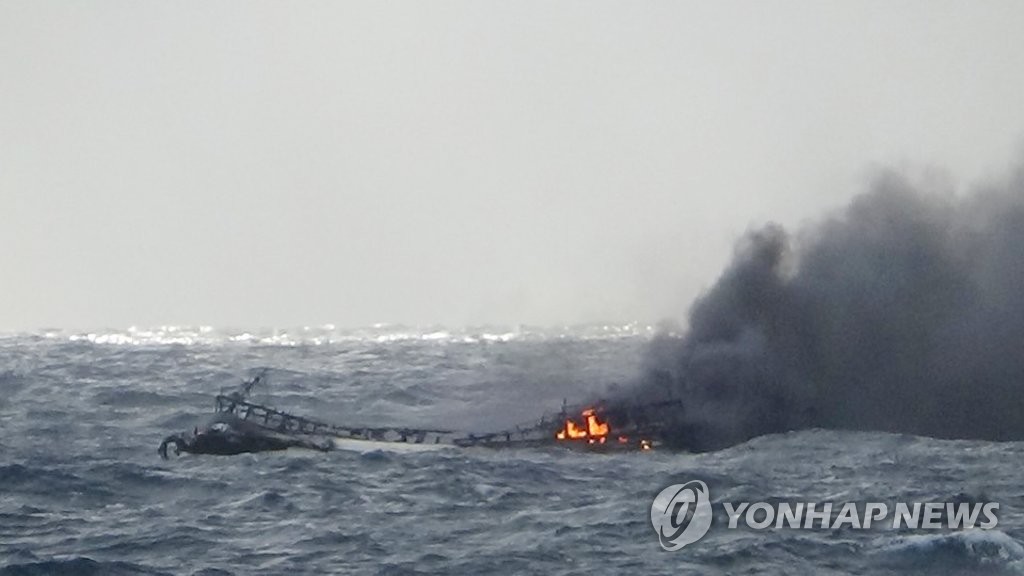 He stressed the importance of swift operations amid reports that waves are high and the water is cold around the accident site.

Moon instructed the interior and safety minister and the maritime minister to thoroughly manage the situation to ensure effective joint operations by the Coast Guard, the Navy and local authorities.

The president also ordered the authorities to inform the families of victims, including the Vietnamese crew, of progress in rescue work as early as possible, Ko added. 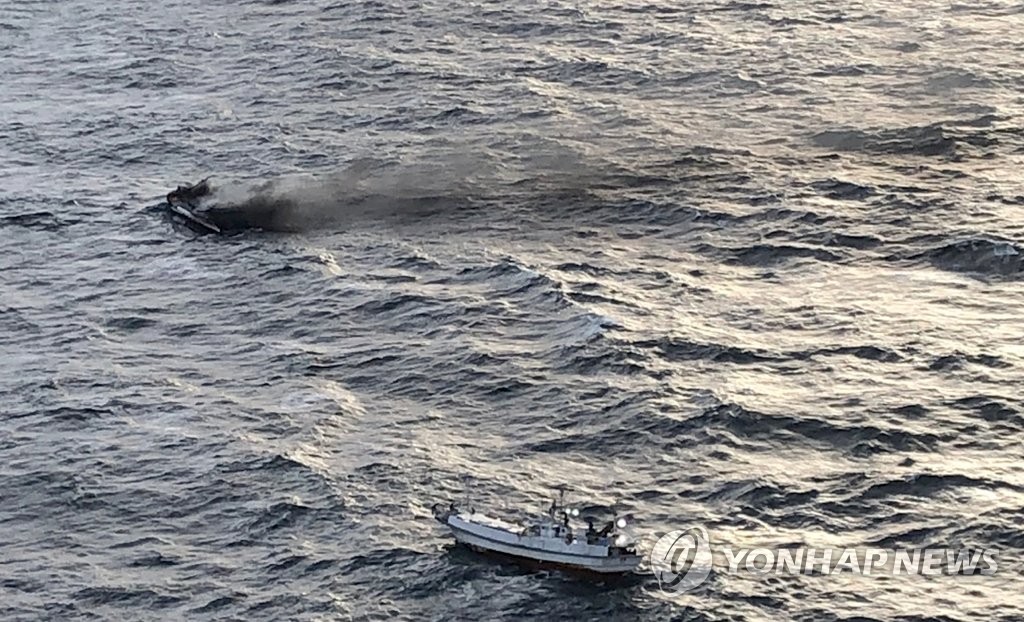 A Navy vessel, helicopters, ships and civilian boats have been mobilized to rescue the missing crew members.

However, strong winds and high waves are blocking some of the smaller rescue boats from approaching the accident scene, according to maritime police.

Rescue officials said they have searched the inside of the ship without much progress. Search operations will continue throughout the night, they added.

Authorities said they have contacted families of the missing Korean crew and have also gotten in touch with the families of the Vietnamese crew through the country's embassy here. 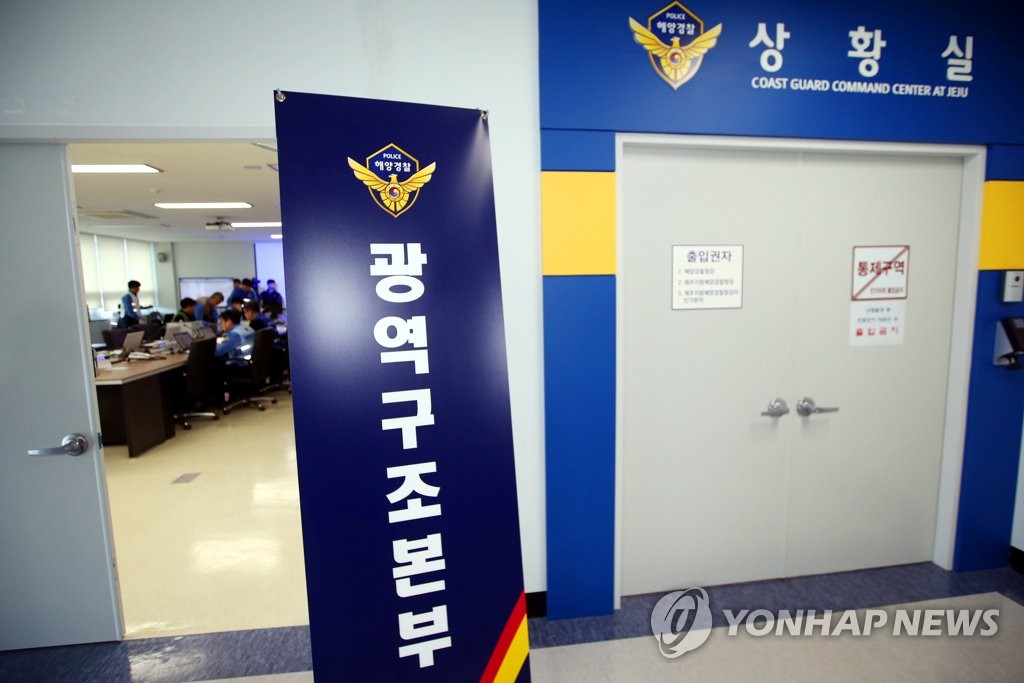