SEOUL, Nov. 19 (Yonhap) -- Recent back-to-back statements from former and current North Korean negotiators are indicative of Pyongyang's strategy to wring maximum concessions out of the United States as a year-end deadline the regime set for a new U.S. proposal is drawing near, experts said Tuesday.

Between Monday and early Tuesday, North Korea issued two separate statements, within several hours, urging Washington to drop its "hostile policy" and saying the North will not have another summit with the U.S. that will "bring nothing."

"It will be possible to consult the denuclearization only when confidence-building between the DPRK and the U.S. goes first and all the threats to the security and development of the DPRK are removed," Kim Yong-chol, a vice chairman of the ruling Workers' Party's Central Committee, was quoted as saying by the Korean Central News Agency (KCNA).

"The U.S. should not dream of the negotiations for denuclearization before dropping its hostile policy toward the DPRK," said Kim, who previously led the negotiations with the U.S. as the counterpart of Secretary of State Mike Pompeo.

Kim issued the statement in response to a decision earlier this week by the U.S. and the South to postpone upcoming joint military exercises as a goodwill gesture aimed at encouraging the communist nation to return to the negotiating table.

Kim said putting off exercises is meaningless unless they are suspended altogether.

His statement came hours after Kim Kye-gwan, a former North Korean chief nuclear negotiator, issued a similar statement claiming that previous meetings between U.S. President Donald Trump and North Korean leader Kim Jong-un benefited the U.S. only while Pyongyang gained nothing from them.

"We are no longer interested in such talks that bring nothing to us," the former envoy said. "As we have got nothing in return, we will no longer gift the U.S. president with something he can boast of but get compensation for the successes that President Trump is proud of as his administrative achievements."

Later on Tuesday, Kim Myong-gil, the incumbent chief nuclear negotiator, said in an interview with state media that dialogue between Pyongyang and Washington is "impossible unless the U.S. makes a bold decision to drop the hostile policy." 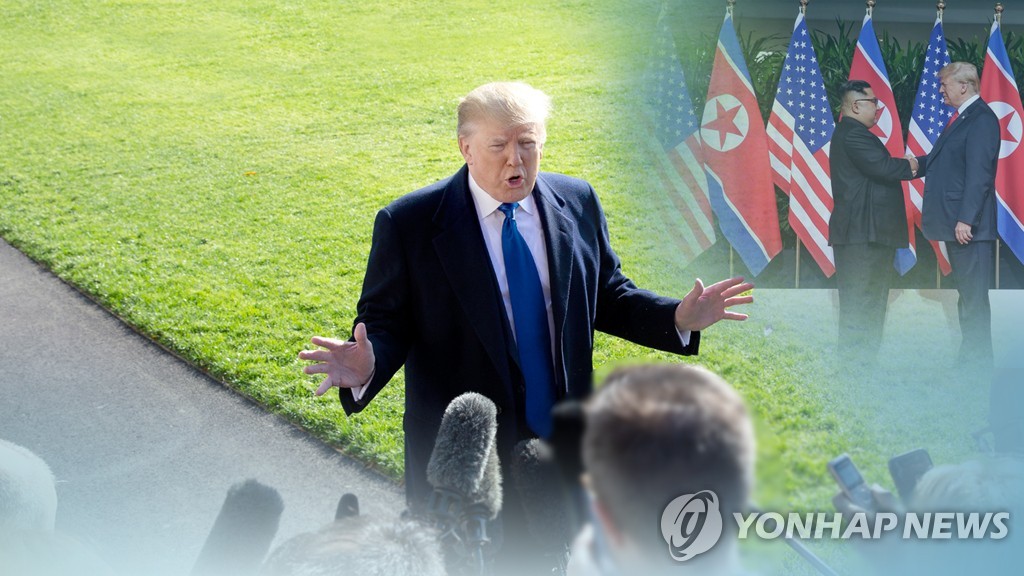 Experts said the statements are seen as yet another message that delaying regular military drills and indicating a mere willingness to adjust military activity in the South will not get the North to the negotiating table.

"They want something stronger than the air exercises, at least an overall plan to scale down the drills for all of next year," Hong Min, a research fellow at the Korea Institute for National Unification, said.

Pyongyang has long denounced the allies' joint military drills as a rehearsal for an invasion of the North. The allies say the exercises are purely defensive in nature.

"The North is demanding the U.S. present them at least with a plan about how they are going to withdraw the hostile policy," Hong said.

Pyongyang has called for sanctions relief and other measures that will remove all obstacles that threaten their survival. Washington has made it clear there won't be any concessions unless the North takes concrete steps toward denuclearization.

Failing to narrow such a gap was what led to the collapse of the second summit in Hanoi between U.S. President Donald Trump and North Korean leader Kim Jong-un. Their working-level talks in Sweden last month, the first to have taken place since the no-deal summit in Hanoi, broke down as the North accused the U.S. of not coming up with a new proposal. 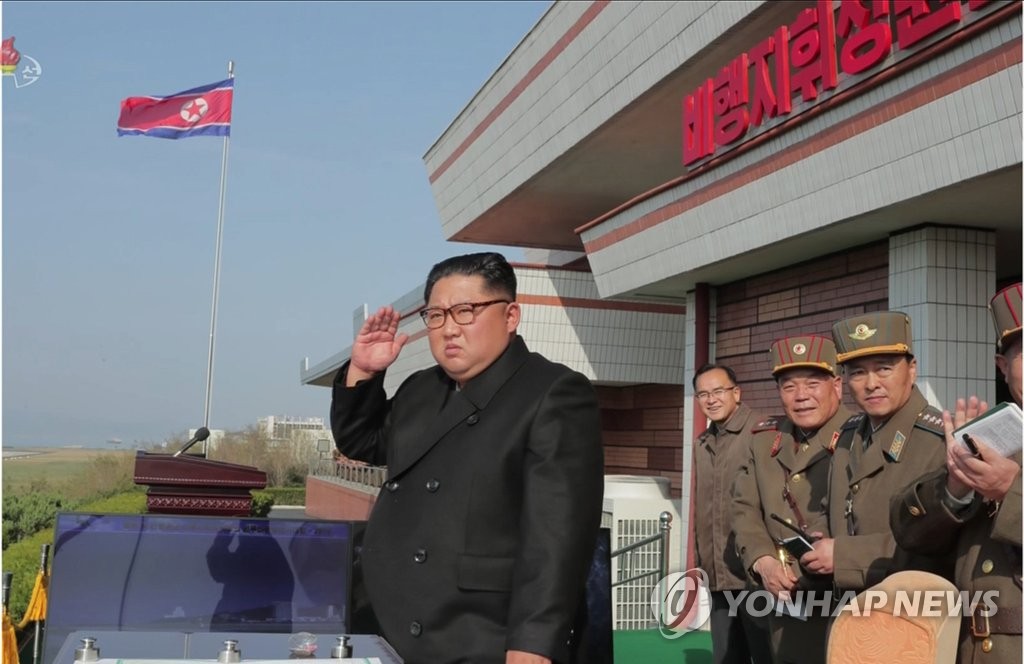 "Kim Kye-gwan's statement is explicitly directed at Trump, telling him that since the North has helped him achieve what he boasts of having achieved, he should reciprocate what he earned," Choi Yong-hwan, a senior researcher at the Institute for National Security Strategy, said.

"The North also seems to be thinking that since the U.S. has been quick to show its intent about (adjusting) the military exercises, why not push it harder?"

The rare back-to-back release of statements by North Korean officials also reflects the North's angst to win U.S. promises about ensuring its security and that it is trying to use Trump's growing political risks at home to its own benefit, Hong added.

"It's a sign that they are getting impatient. They want to get this done as quickly as possible," he said.

With the deadline approaching, experts raised the possibility for working-level or high-level talks between the two sides before the end of the year ahead of a possible summit early next year.

Yang Moo-jin, a senior expert at the University of North Korean Studies, pointed to the latest trip to Russia by the North's First Vice Foreign Minister Choe Son-hui as a potential fresh turn for the dialogue process.

"Once she returns from Russia, we may see the North deliver another positive message about a third summit," Yang said. "If that happens, we could expect Kim and Trump to meet again, possibly around February."