The 36-year-old officially retired from Go competition by submitting his letter of retirement to the Korea Baduk Association, which overseas Go professionals in South Korea.

He hinted at his impending retirement following his defeat to Chinese rival Ke Jie in a special match at a Seoul hotel in March.

This puts an end to Lee's legendary 24-year career as a Go player after he joined the professional league at the age of 12.

Lee surprised the world by securing a victory against the computer Go player AlphaGo of Google's DeepMind Technologies in a globally-watched match in 2016.

AlphaGo won four of the five matches ageist Lee to take the game, but Lee's sole win remains the only time a human beat the AI player.

Throughout his career, Lee scored 18 victories in global competitions and 32 victories in local events, which reportedly won him nearly 9.8 billion won (US$8.4 million) in prize money.

When he alluded to retirement in March, he said, "That's quite a long time. I think this year may be my last year," referring to his career.

Asked why he was thinking about ending his career, Lee pointed to Ke and said, "I thought it's going to be more difficult to beat these young Go players. Personally, I also feel exhausted." 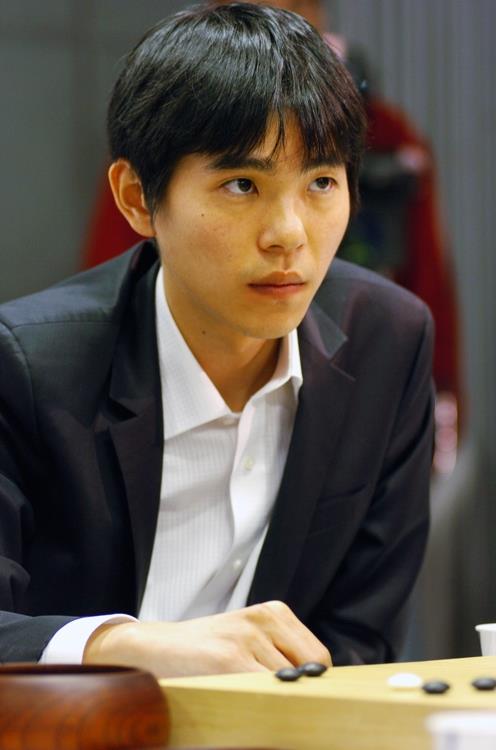