Jeong was selected by the LG Twins in the secondary draft by the Korea Baseball Organization (KBO), after spending the past six seasons with the Hanwha Eagles. A 2005 draft pick by the SK Wyverns, Jeong will enter his 16th season in 2020. 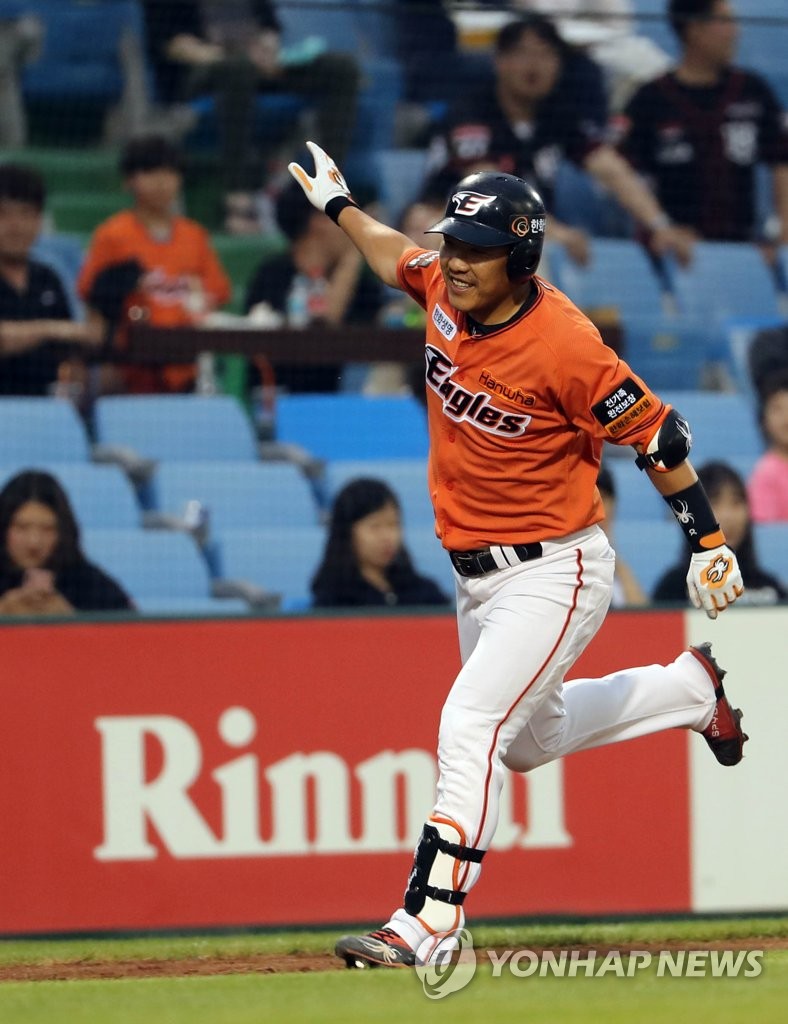 Before this draft, the KBO's 10 clubs each made a list of 40 protected players, and they could select up to three players from all other teams who weren't on that protected list.

The secondary draft has been held every other year since its introduction in 2011. It's mostly designed to prevent teams from hoarding young players in the minors when those prospects could be playing in the KBO for other franchises.

It's similar to the Rule 5 draft in Major League Baseball (MLB), where players who have been with the same team for four to five years but who are not currently on the team's 40-man roster are eligible to be selected by other clubs.

It's rare for a veteran of Jeong's stature -- a 37-year-old utility player on decline after multiple All-Star selections -- to be moved at the secondary draft. The Eagles explained that they wanted to protect some of their younger players as they look to rebuild for the future, and Jeong was the victim of a numbers game.

The longtime second baseman has been pushed out of that position by younger players, and he kept bouncing between first base and the outfield in 2019. But the Eagles would like to develop their prospects at those positions as well, and Jeong himself acknowledged on Wednesday he had an inkling that he'd been left off the protected list. 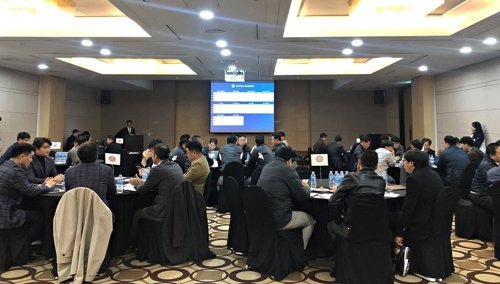 It's a sudden fall from grace for one of the top second basemen of his generation, a stellar defensive player who has often hit for high average with occasional pop and base-stealing abilities. He helped South Korea win the gold medal at the 2008 Beijing Olympics and the 2015 World Baseball Softball Confederation (WBSC) Premier12.

Jeong is only three years removed from setting career highs with 18 home runs, 88 RBIs, 121 runs scored and 22 steals. Jeong has a lifetime batting average of .303 and ranks fourth among all active players with 1,840 career hits.

The Twins said Jeong will help bolster their infield and that they could always use a right-handed contact hitter in their lineup.

Among other notable selections in Wednesday's draft, Lotte Giants' infielder Chae Tae-in was picked by the Wyverns, while Kia Tigers' reliever Kim Se-hyun also went to the Wyverns.

Chae, a former Boston Red Sox minor league prospect, had 15 home runs and 75 RBIs in 130 games last year for the Giants, but was limited to just 59 games this year and put up five homers and 29 RBIs. 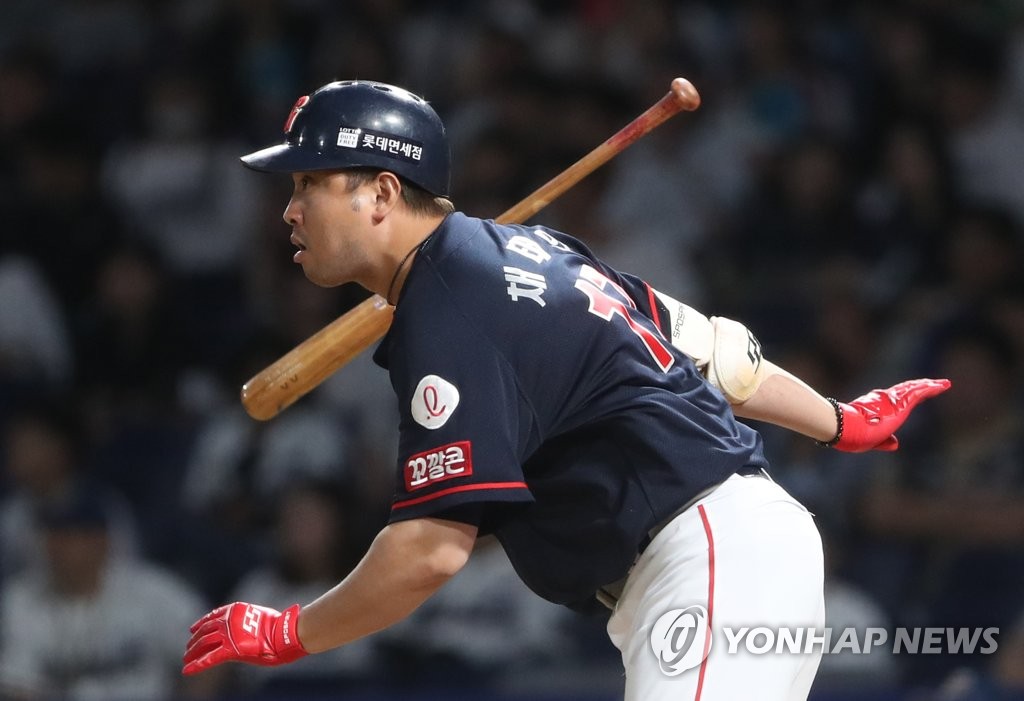 The Giants had the first overall pick on Wednesday and used it on former Wyverns' outfielder Choi Min-jae. The 25-year-old appeared in only one KBO game in 2019. In the Futures League -- the KBO's minor league -- Choi batted .345 with 16 steals in 52 games.

Only four clubs used their picks for all three rounds on Wednesday. The Kiwoom Heroes and the Doosan Bears didn't make any selections.