The Yongin city authorities signed a deal with Lam Research Korea earlier in the day to provide the supplier of wafer fabrication equipment and services with an industrial site in Yongin, about 50 kilometers southeast of Seoul, city officials said.

Lam Research plans to invest about US$100 million in the new center in Yongin, said an official who is in a position to know about the plan.

Yongin is a growing semiconductor cluster in South Korea. 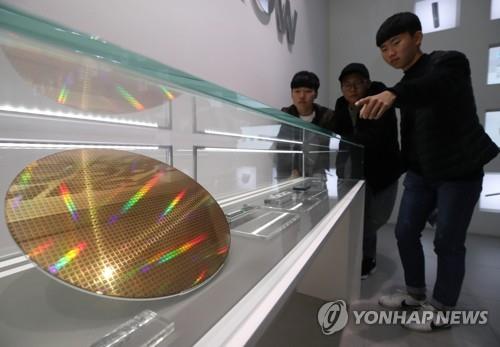 A South Korean government delegation met with executives of Lam Research in Silicon Valley earlier this week to discuss the progress of the investment plan and South Korea's incentives to Lam Research, the official said. He asked not to be identified, citing policy.

The delegation's trip to Silicon Valley is the latest in a series of South Korean attempts to attract more foreign companies.

Foreign direct investment pledged in South Korea reached a record high US$26.9 billion last year, according to the Ministry of Trade, Industry and Energy.