The exhibition, "An Audible Witness to History," at the National Museum of Korean Contemporary History, is scheduled to run till March 1 next year.

The show brought in a variety of speakers -- hand-held, in drawers and wall-mounted -- telephones, headsets and monitors to unfurl the stories of major scenes in modern Korean history through the medium of sound.

The audio records presented in the main part of the exhibition, "Audio Promenade," send visitors time traveling back to Korea a century ago, starting off with the ubiquitous sounds of today's time such as "katalk," the push alarm of the popular mobile messenger Kakao Talk.

The exhibition then passes through the roars of marching rallies during the nationwide pro-democracy movement of June 1987 and a news presenter's announcement of the assassination of President Park Chung-hee in 1979 to go further back to a radio-carried breaking news report on the outbreak of the Korean War in 1950, and to the cries of "hurray" at Korean independence from Japanese colonial rule in 1945. 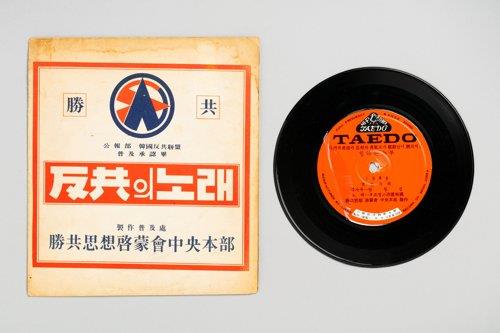 The exhibition presents some 90 pieces of audio records along with hundreds of other accompanying pieces of historic records on paper and objects in a relatively small display space at a special exhibition hall on the third floor of the national museum in central Seoul.

But the show comes with several records rare or vivid enough to throw visitors back to long gone moments in Korean history to give a peak into the urgency of key historical events back then.

They include an Olympic victory speech of Korean marathoner Sohn Kee-chung, who won the gold at the 1936 Berlin Olympics as a member of the Japanese delegation while Korea was under Japanese colonial control.

Sohn hesitatingly delivers his speech, recorded upon his return home, as background voices repeatedly urge him to "read louder and more rapidly," providing a hint of the humiliation the runner and all Koreans were under during the colonial period.

Audio records of Seoul concerts by British pop legend Cliff Richard in 1969 are among the rarest of the exhibition's collection, bringing back to life the feverish fervor of young music fans from a half-century ago. 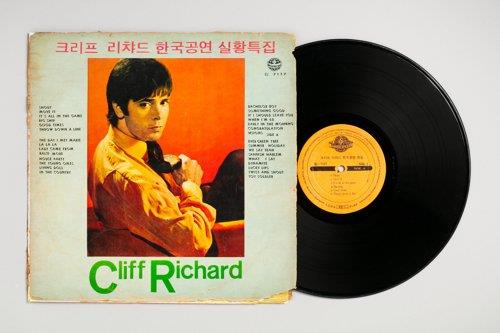 "The museum's latest exhibition is a result of our efforts to communicate with spectators in a more comfortable and interesting manner. We've been trying to put up an exhibition that is imagination-provoking and creative," Director Chu Chin-oh said in a press meeting Wednesday. 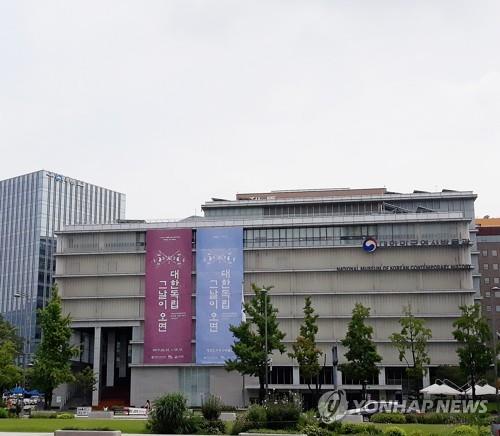