SEOUL, Nov. 21 (Yonhap) -- Looking for missing kids might be the most pressing and desperate thing for parents. It's very common to see missing child posters and placards around us, but they don't appeal to people hurriedly walking down the street.

Director Kim Seung-woo's thriller, "Bring Me Home," tells the story of a mother in search of her lost child who she believes is asking her to find him. 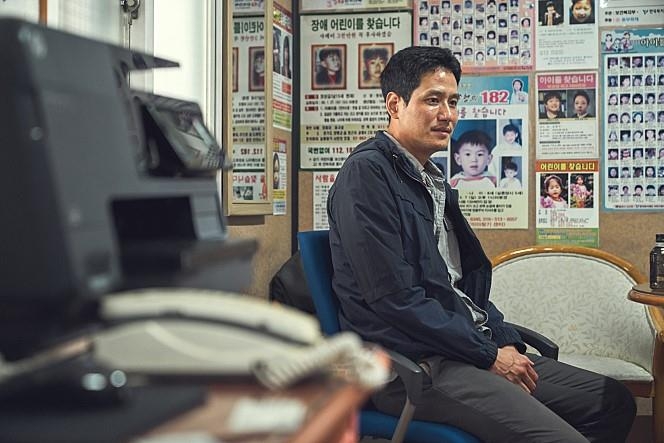 Jung-yeon (Lee Young-ae) and her husband Myeong-guk (Park Hae-joon) are doing everything to look for their son Yoon-su, who disappeared six years ago. They stick up missing boy posters and tracks down tenuous leads across the country.

One day, Jung-yeon receives a telephone call from a man claiming that he has seen a boy who looks just like Yoon-su at a fishing village on the coast. She arrives there in the hope that she finally can meet her son, but she faces total indifference, inhospitality and weariness from the cryptic village people.

She visits a small fishing spot for tourists there that is run by a family co-op of criminals and ex-cons. Corrupt police officer Hong (Yoo Jae-myung), who rules the village, tries to drive out Jung-yeon as she may threaten his authority and disclose the secret of two boys whose origins are unclear and who are exploited by the villagers.

They give the cold shoulder to Jung-yeon, who soon develops an inkling of the existence of the kidnapped kids and bravely confronts the villagers' refusal and violence. 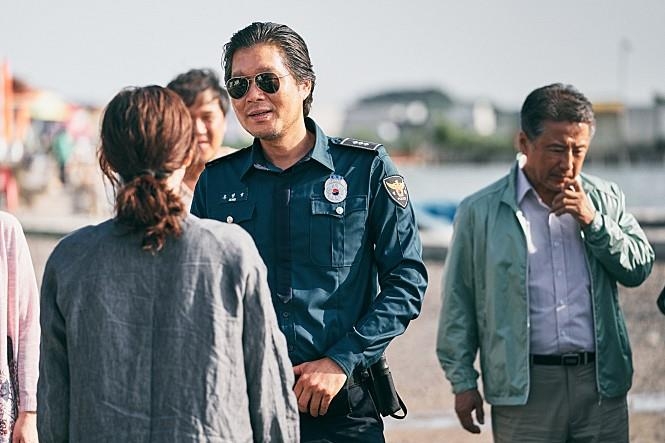 The movie shows that maternal love for the lost son is behind the groundless sacrifice and even brutality presented by the desperate mother. She devotes herself to looking for her son and doesn't give up hope even after her husband dies in a car accident due to a prank call.

On the other hand, those around her are indifferent and half-hearted about her tragedy. Her brother-in-law is only concerned with Jung-yeon's insurance money from Myung-guk's death, while anglers in the fishing village pay no attention to Jung-yeon and her story.

It also touches on child abuse committed without guilt by the adults in the fishing village, who pretend to be kind and nice in front of Jung-yeon.

"It's very hard to express child abuse in the movie, but it happens around us," director Kim said after the film's press screening Tuesday. "I hope many people will look around those posters and listen to the stories of families of missing children, and the child abuse issue as well."

The clear contrast between the urgency and nonchalance stands out in the tightly knitted plot, with a mixture of horror, suspense and thrills. Actress Lee Young-ae did not lose her touch in her first silver screen choice in 14 years since "Sympathy for Lady Vengeance."

But all of these emotional factors in the movie -- motherhood, frustration, indifference and even selfishness -- are excessive. The superfluity of emotions makes the audience feel that the story is unbelievable and implausible. And people may feel uncomfortable with some cruelly sickening scenes of child abuse and exploitation. 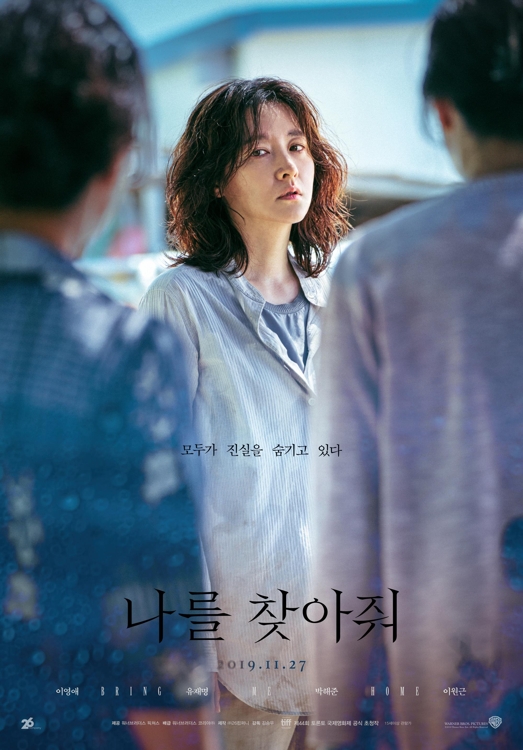