At the ceremony held at Paradise City in Incheon, the film also clinched the awards for best director and art direction, while Cho Yeo-jeong and Lee Jung-eun won the best actress and best supporting actress prizes, respectively.

"Thank you for giving this me big prize," he said after receiving the best director award. "I will be the most creative parasite on the Korean film scene forever."

"Parasite" was the strongest candidate for multiple trophies as it already won the Palme d'Or, the highest award at the Cannes Film Festival, a first in Korean film history. It also attracted an audience of more than 10 million people in South Korea alone.

The film is a family satire that depicts the entrenched social class system through the lives of two families, one rich and one poor, with Bong's humor and suspense. 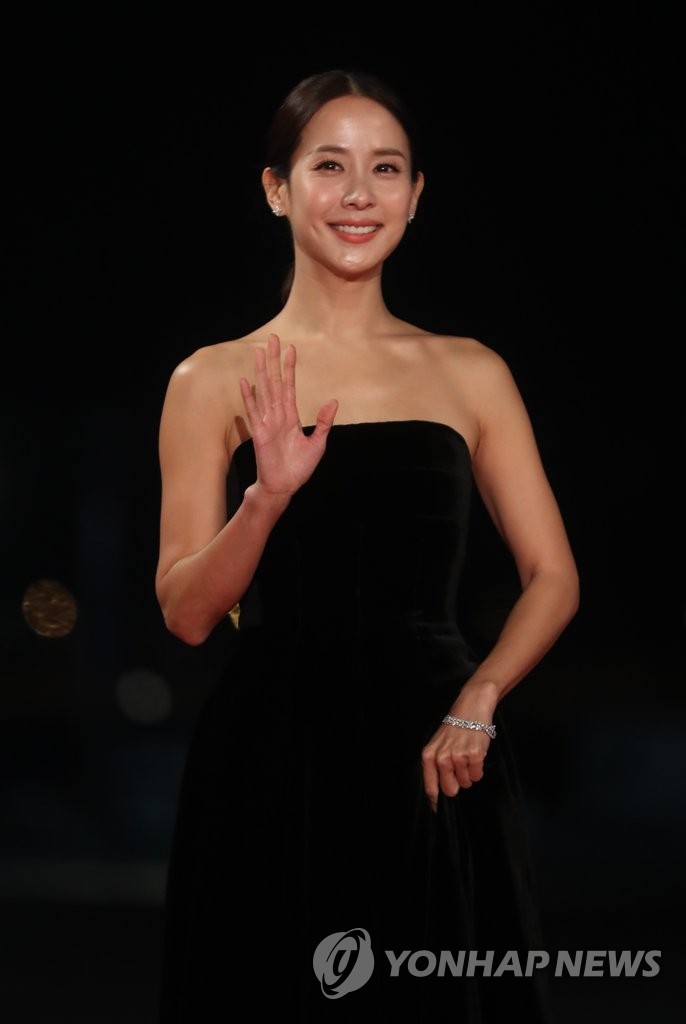 Jung Woo-sung of "Innocent Witness" was named best actor, and the best supporting actor award was given to Jo Woo-jin for his role in "Default."

Park Hae-soo scored the best new actor gong for his performance in "By Quantum Physics: A Nightlife Venture," while Kim Hye-jun was named best new actress for "Another Child." 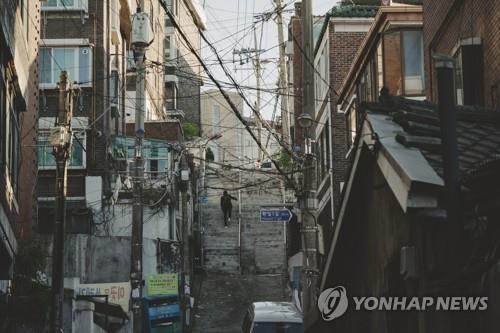