The Ministry of Culture, Sports and Tourism said the new institutions will be set up in Southeast Asia, Russia and the Commonwealth of Independent States (CIS), Central and South America, and Africa.

Named after the Joseon Dynasty (1392-1910) king who invented the Korean alphabet Hangeul, the institutes offer language education programs teaching Korean as a second language. There are currently 180 such institutes in 60 countries across the globe. 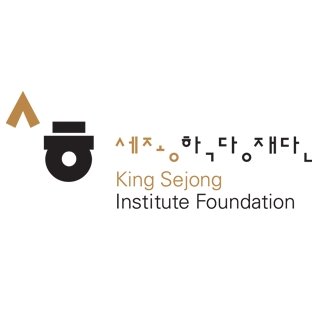