Kia currently sells two versions of the all-new K3 sedan with a 1.6-liter gasoline or a 1.6-liter plug-in hybrid engine in China. The all-electric version will be added in the first quarter of 2020, the company said in a statement.

The maker of the K5 sedan and the Sorento SUV unveiled the zero-emission model at the 17th China Guangzhou International Automobile Exhibition that opened Friday and lasts through Dec. 1.

The all-new KX3 SUV, a localized model of the entry SUV Seltos for Chinese customers, made its debut at the auto show to capture a growing demand for recreational vehicles, the statement said.

Kia said it plans to launch the KX3 SUV with a 1.5-liter gasoline engine and an intelligent variable transmission in the Chinese market in the first half of next year.

Other models to be promoted in the show include the K5 plug-in hybrid car, the Sportage SUV and the EV coupe concept Futuron, which was already introduced at the China International Import Expo (CIIE) early this month. 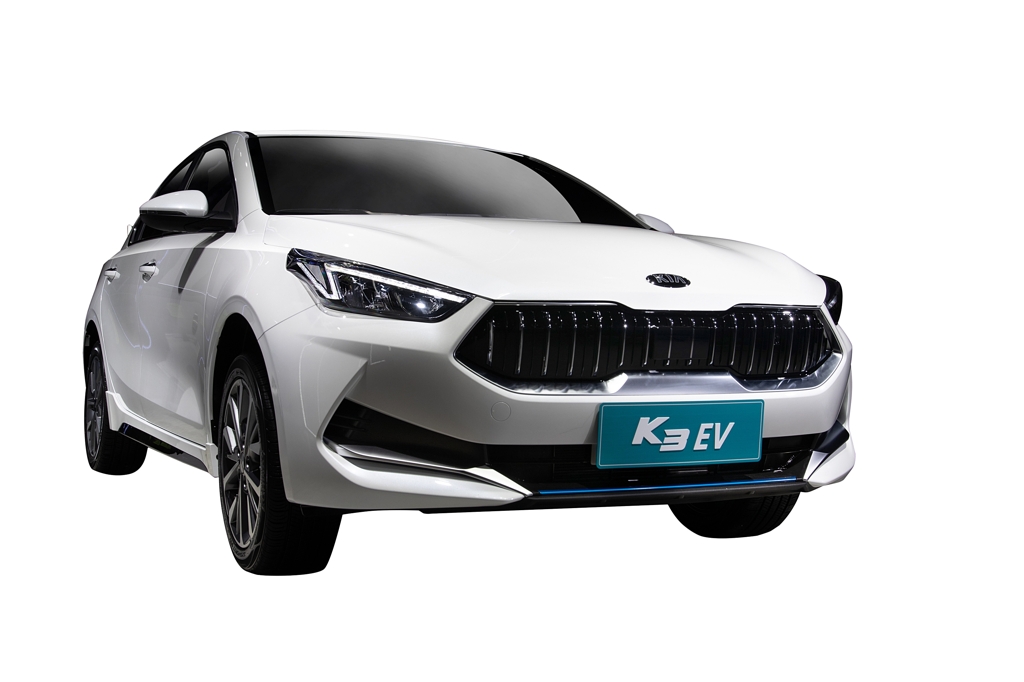 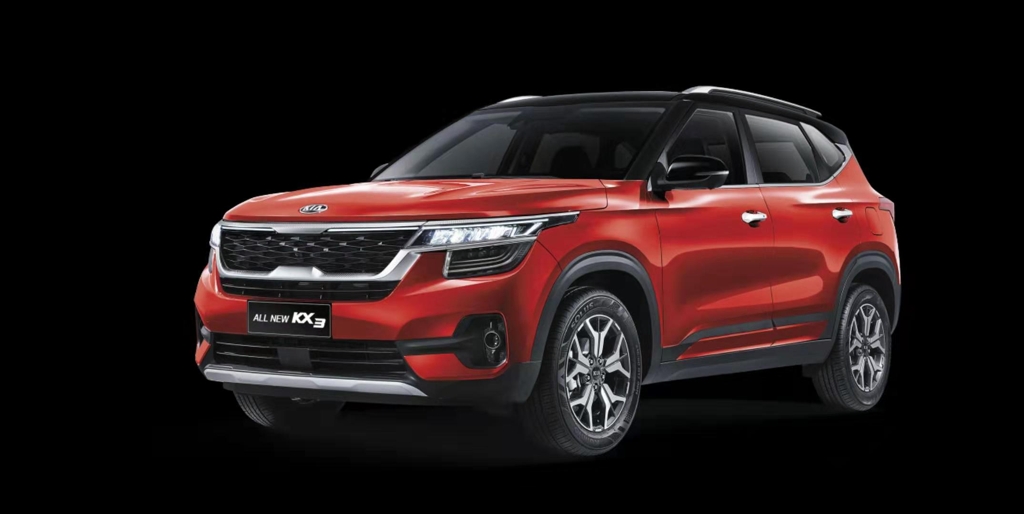 Kia to launch all-electric K3 in China next year

Kia to launch all-electric K3 in China next year