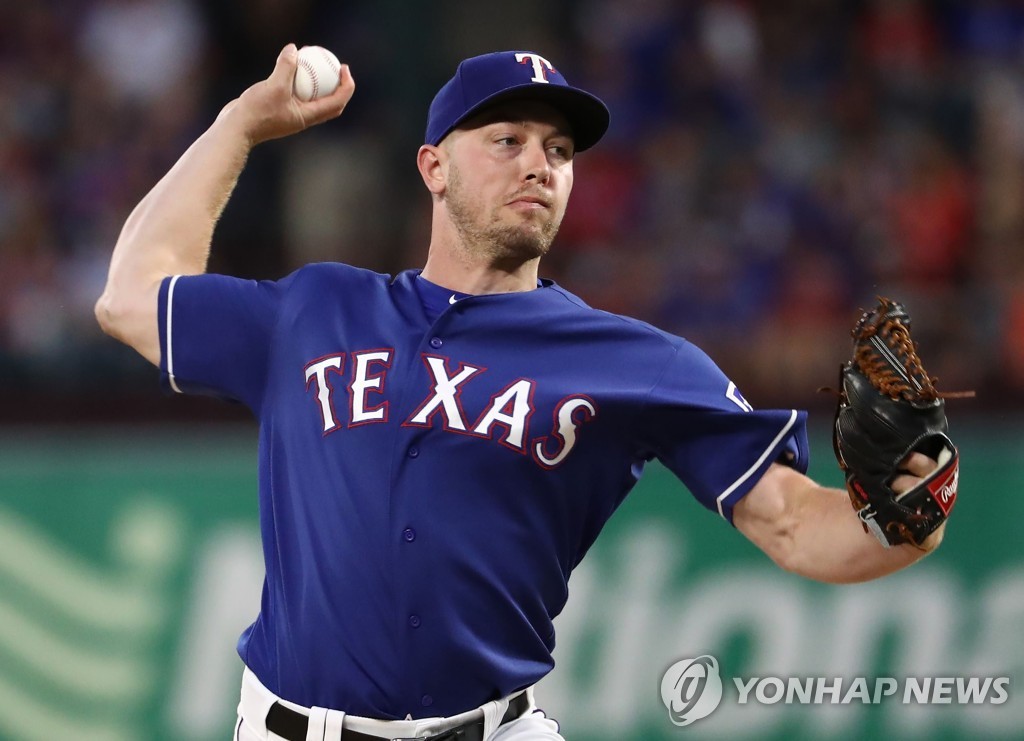 The Venezuelan's last major league season came with the Detroit Tigers in 2018, when he batted .206 in 67 games.

All of his 172 major league games came with the Tigers. Machado batted .227 with two homers and 37 RBIs in those games.

The Giants' general manager, Sung Min-kyu, was a scout and a minor league coach for the Cubs before taking the KBO job.

The Giants see Machado as their starting shortstop who can strengthen the defense up the middle.

In addition to these signings, the Giants are trying to bring back left-hander Brooks Raley for his sixth season.

The team has parted ways with two foreign players since the end of the 2019 season, infielder Jacob Wilson and right-hander Brock Dykxhoorn.

KBO teams are each permitted to sign three foreign players, with a maximum of two pitchers. 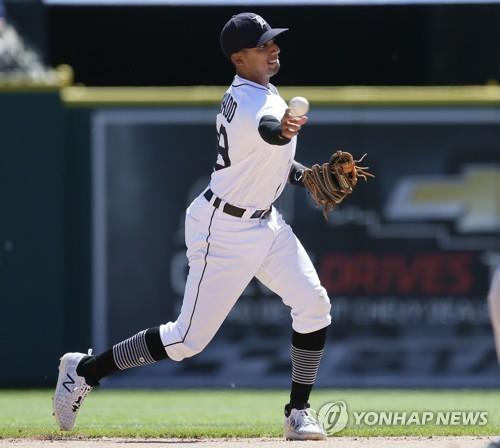