The Korea Baseball Organization (KBO) team acquired right-hander Mike Wright and outfielder Aaron Altherr on one-year deals. Both will make US$800,000 in guaranteed salary with $200,000 in signing bonuses. 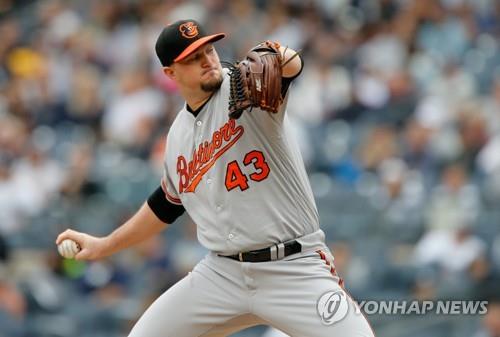 Altherr, 28, spent six years in the majors with three teams. He split the 2019 season with the Philadelphia Phillies, San Francisco Giants and New York Mets, batting only .082 with a home run and three RBIs.

Altherr is only two years removed from the best season of his career, when he launched 19 home runs while batting .272 in 107 games for the Phillies.

Altherr has played all three outfield positions in his big league career.

The Dinos' two foreign pitchers at the end of the 2019 season were Drew Rucinski and Christian Friedrich, and their import hitter was Jake Smolinski.

Teams in the KBO can each sign up to three foreign players, with no more than two pitchers. 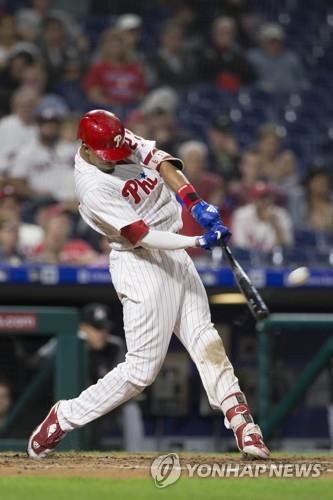