The Korea Baseball Organization (KBO) team said Jokisch has agreed to a new one-year deal worth US$700,000, including performance-based incentives.

The Heroes said they're also in talks to re-sign right-hander Jake Brigham and outfielder Jerry Sands.

KBO teams can each sign up to three import players, with a maximum two pitchers. 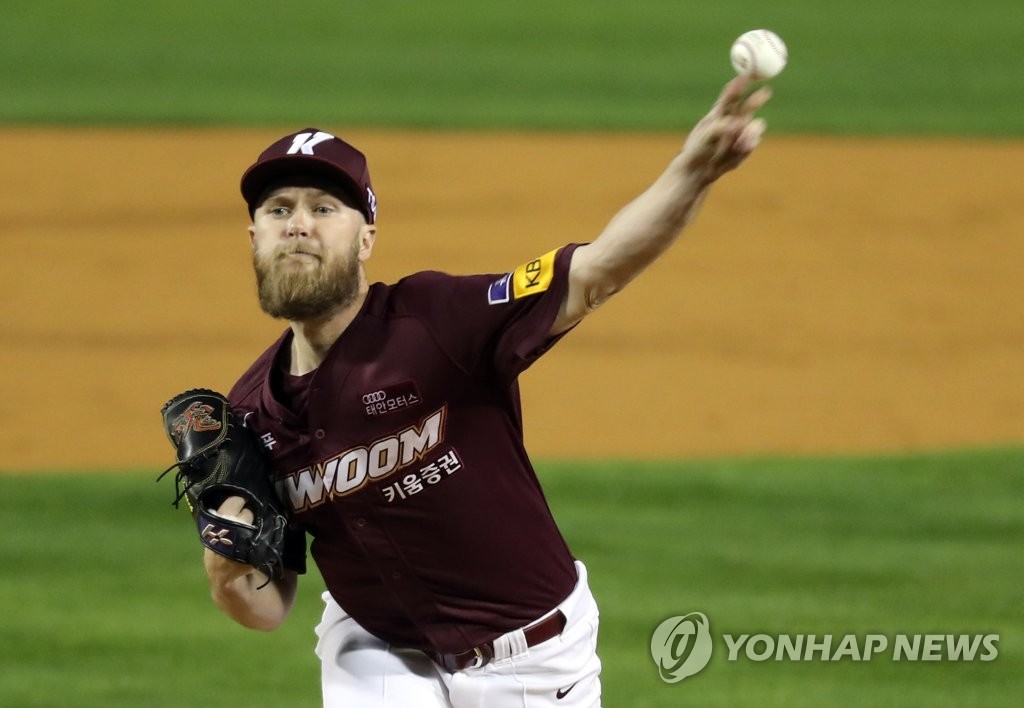