Police said a probe is under way to determine the exact cause of death.

In May, Goo was treated at a hospital after being found unconscious at her home by her manager. 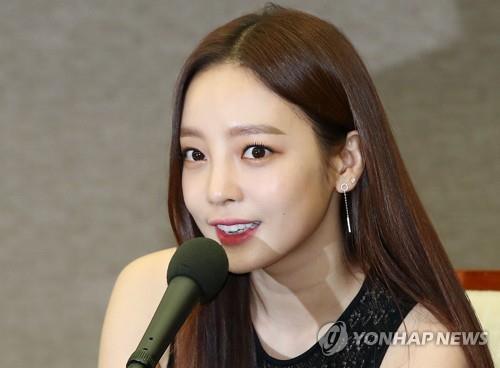