SEOUL, Nov. 25 (Yonhap) -- Unionized railway workers ended their no-time-limit strike Monday following a five-day walkout, as they reached a deal with the management over a pay raise and better working conditions.

After marathon talks, the labor union and the Korea Railroad Corp. (KORAIL), the operator of train services, struck an agreement to withdraw a work stoppage that started Wednesday. As of 9 a.m., the striking workers had returned to work.

Bullet KTX train operations and other services nationwide will be put on the normal track starting Tuesday, but it will take one or two days for the full-scale normalization.

Last week, unionized workers launched the first indefinite strike since a 74-day collective action from September to December in 2016.

They demanded KORAIL hire an additional 4,000 railway workers to adopt a four-team, two-shift system next year and called for a 4 percent pay rise and better working conditions.

The labor union also called for an integration with the operator of another bullet SRT trains within this year.

The deal calls for a 1.8 percent hike in pay and forming a trilateral body involving the labor, the management and the government to discuss ways to increase employment.

The two sides also agreed to jointly ask the government to review the integration issue of the KTX-SRT services.

The strike did not cause major disruptions of railway services, but passengers suffered longer wait times due to the reduced operation of trains.

In particular, the walkout unnerved people preparing for college entrance in 2020 as they faced troubles in using trains to take essay tests or be interviewed at universities.

The union group also appears to take into account the country's opening of a special summit with ASEAN in the southern port city of Busan later in the day.

South Korea will hold a two-day summit with the 10-member Association of Southeast Asian Nations (ASEAN). It will also be followed by the 1st Mekong-Korea Summit on Wednesday.

The labor leadership also pushed ahead with the strike, despite the low support by its members. Only 54 percent of unionized workers favored the full-scale walkout in a vote conducted in the runup to the strike.

"We deeply apologize to the public over inconvenience. We will normalize the train services safely," Son Byeong-suk, head of KORAIL, said.

Cho Sang-soo, chief of the railway union, expressed thanks to people who endured inconvenience, calling the strike "inevitable." He pledged efforts to help KORAIL provide better train services for the public. 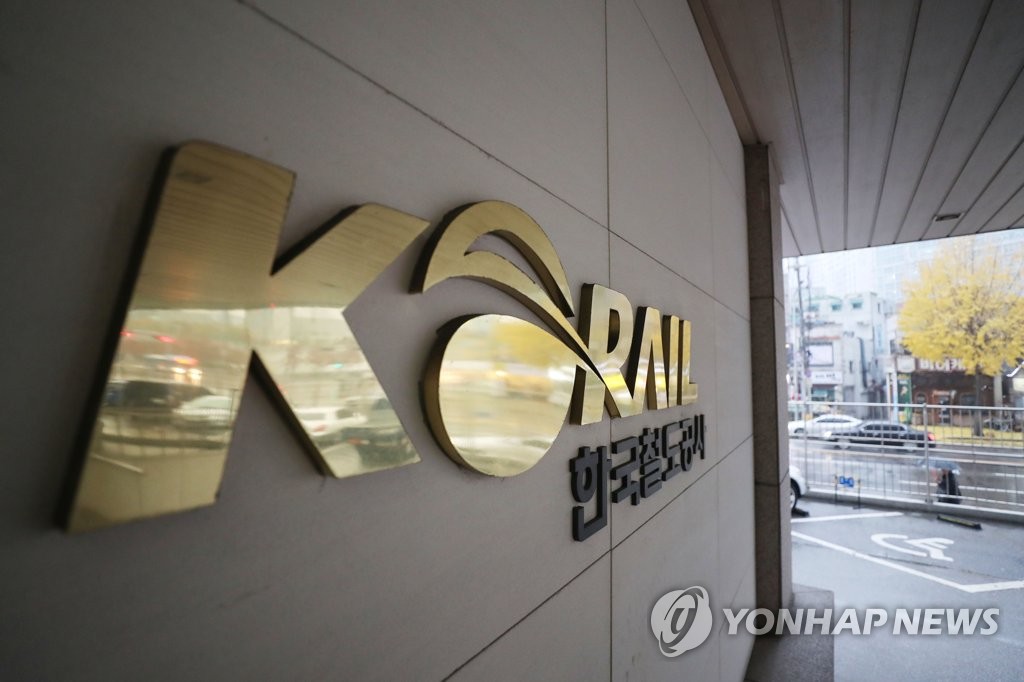