It is about a journey beyond the kingdom of Arendelle three years after the events of the first film. As a mysterious voice calls out to Elsa, she, Anna, Kristoff and Olaf travel to discover the origin of Elsa's magical power and save the endangered kingdom. 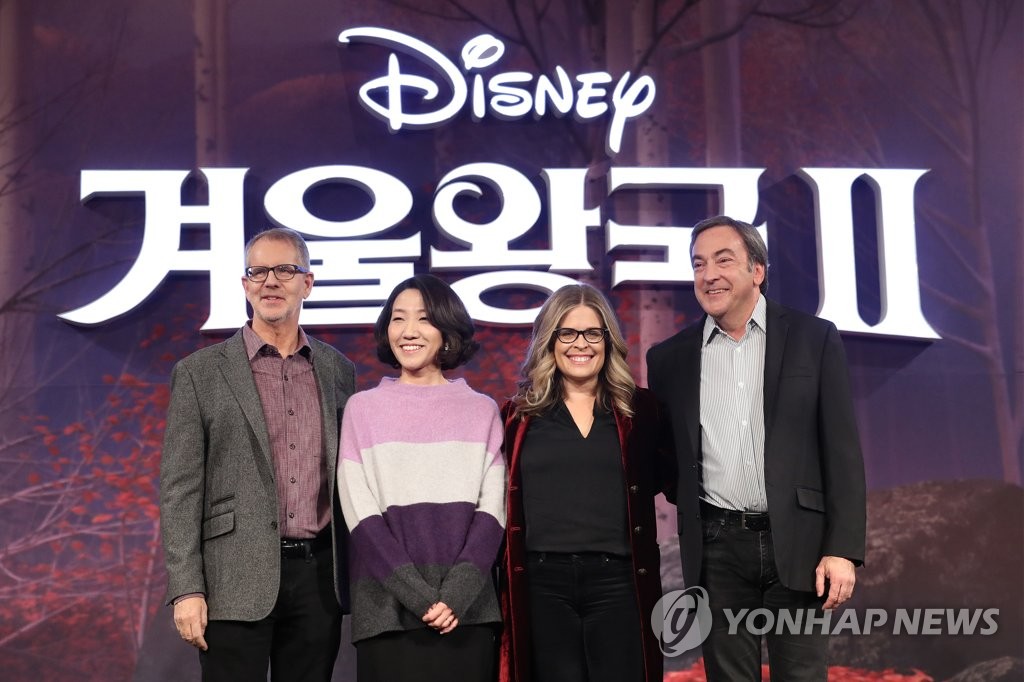 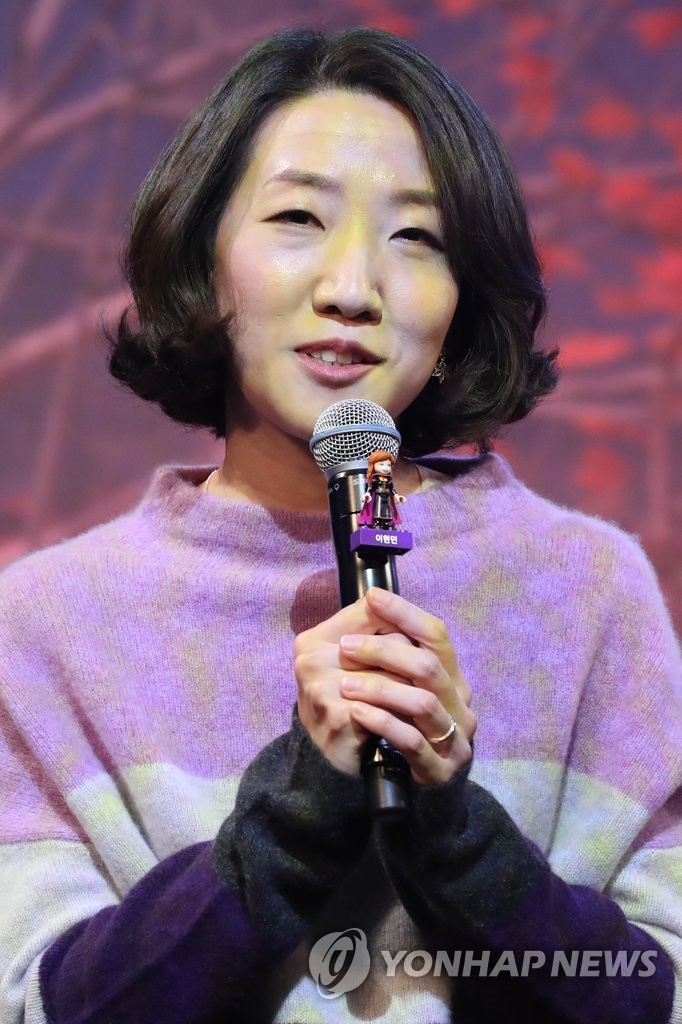 She said "Frozen 2" pictures the characters' growth as they accept the change and overcome obstacles of the scary outer world.

"Our characters are growing up. This is the story about growing up, and we know a lot of our audiences also have aged," Lee said. "'Frozen 1' is about fear versus love, but when you are different, there is another fear versus love that isn't a big struggle in life."