The combined net profit of 275 asset management firms came to 206.4 billion won (US$175 million) in the July-September period, compared with a profit of 212.9 billion won a quarter earlier, according to the data compiled by the Financial Supervisory Service (FSS).

The decline in profits came as they posted a combined profit of 2.6 billion won from stock investment during the quarter, compared with a profit of 13.7 billion won a quarter ago, FSS said.

Their combined assets rose 1.9 percent on-quarter to 1,114 trillion won at the end of September.

According to FSS, 133 asset management firms, or 48.4 percent of the total, reported net losses during the third quarter, with the remainder posting net profits. 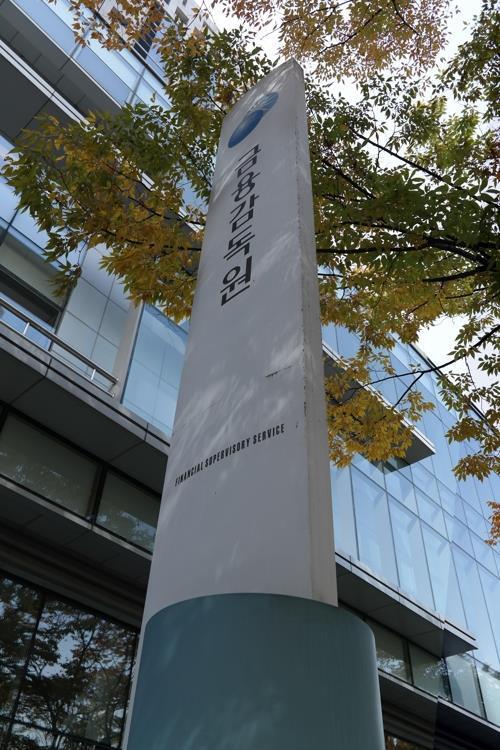