The Korea Baseball Organization (KBO) said it requested that MLB post Kim after being notified of the pitcher's availability by his club, SK Wyverns, earlier in the day.

Once MLB formally informs its 30 clubs of Kim's status, any interested team will be able to negotiate with the pitcher during a 30-day negotiating period, which will begin at 8 a.m. Eastern Time (ET) the following day and end at 5 p.m. ET on the 30th day.

The Wyverns announced their intention to post Kim last Friday. Kim is still under contract with the Wyverns -- he signed a four-year, 8.5 billion-won (US$7.2 million) deal before the 2017 season -- and needed the club's permission to explore the big league market. 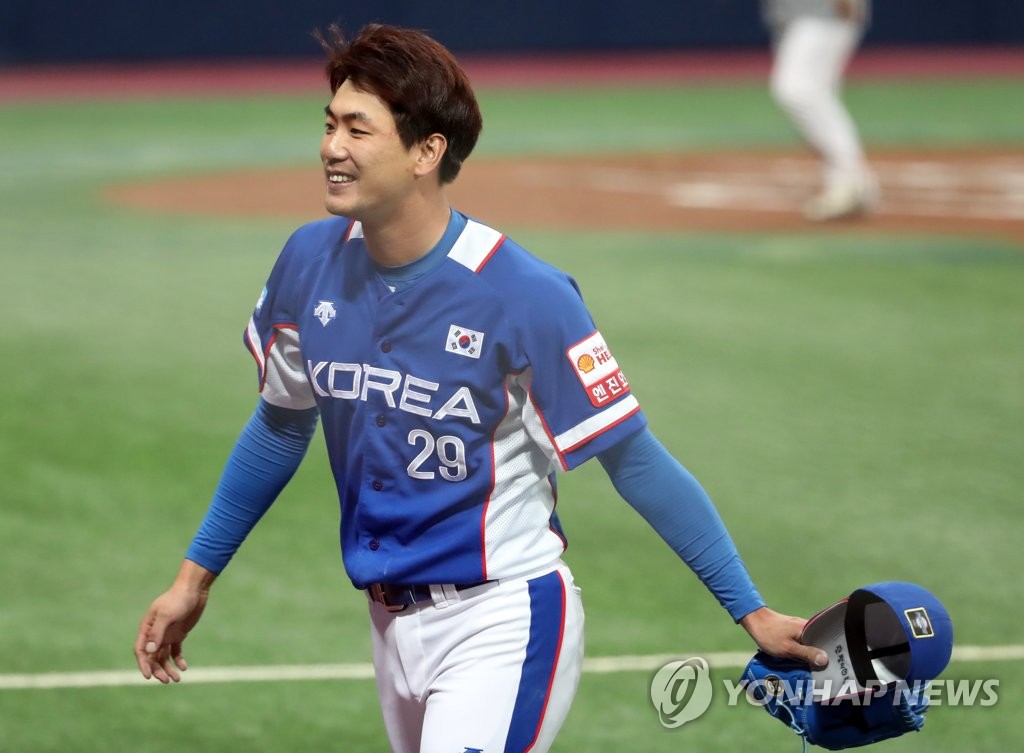 Under the new posting system, Kim will be able to negotiate with any interested team within the 30-day window, rather than going through a bidding process. He's the first KBO player to go through the new procedure, which was put in place in July last year.

A KBO player must put in seven full seasons before gaining eligibility for posting. And Kim, who made his debut in 2007, was posted for the first time after the 2014 season.

MLB held a silent auction for Kim at the time, and interested clubs submitted sealed and uncapped bids in an attempt to win the exclusive negotiating rights with the pitcher for a 30-day period. The San Diego Padres won that bid with a posting fee of $2 million.

But Kim and the Padres failed to come to a deal. If they had, the Wyverns would have pocketed that $2 million as a transfer fee.

Should Kim sign a big league deal this time, the size of the transfer fee awarded to the Wyverns will depend on the value of that contract. 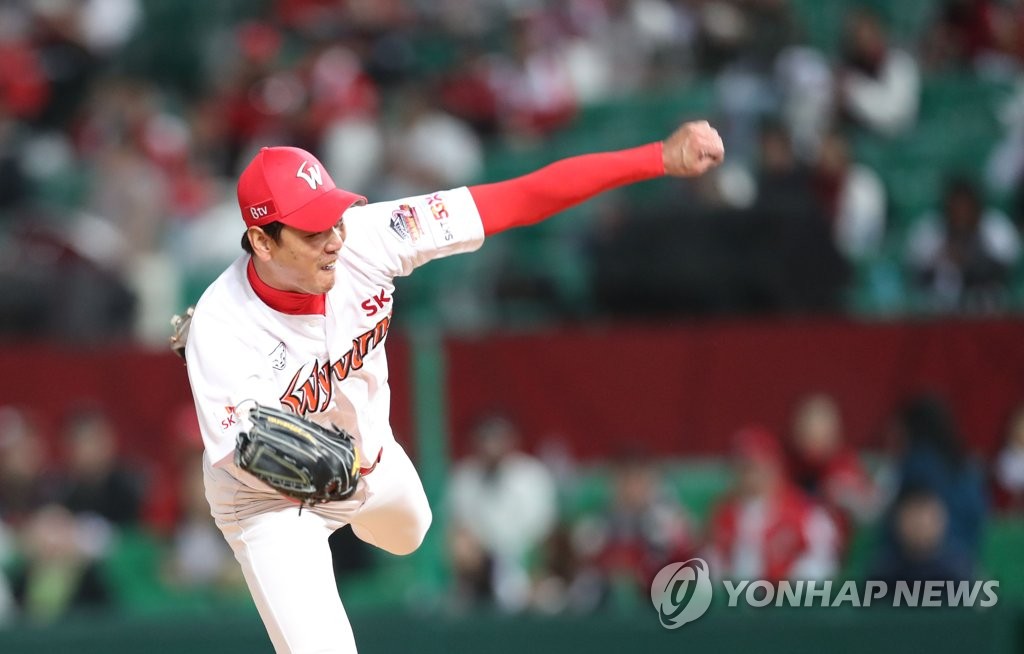 Under the previous posting rules, if the posted player's original club wasn't pleased with the winning bid from the silent auction, the team could pull the player off the market. In December 2014, Kia Tigers' left-hander Yang Hyeon-jong was posted, but his KBO team rejected the winning bid of undisclosed amount, reportedly offered by the Minnesota Twins.

But in the new system, once a KBO player is posted, his club won't be able to take him back during the negotiating window.