On Monday (local time), the European Medicines Agency (EMA) gave the green light to Celltrion's application to sell the subcutaneous (SC) version of Remsima, a biosimilar copy of Janssen Biotech, Inc.'s Remicade, according to the company.

Remsima, administered through intravascular injections, is used in the treatment of a number of diseases, from rheumatoid arthritis to Crohn's disease, Celltrion said. The SC version allows patients to conveniently inject it by themselves, unlike the intravenous formulation that requires patients to visit hospitals.

The authorization comes nearly a year after Celltrion sent the application to the EMA.

Celltrion said it intends to improve its competitiveness in the European autoimmune disease therapeutic agent market with the existing Remsima and Remsima SC.

Celltrion said it plans to register patents for its autoimmune disease therapeutic antibody biosimilar in over 130 countries.

The company said Remsima SC will be under patent protection over the next 20 years, helping enhance Celltrion's competitiveness in the global autoimmune disease therapeutic agent market. 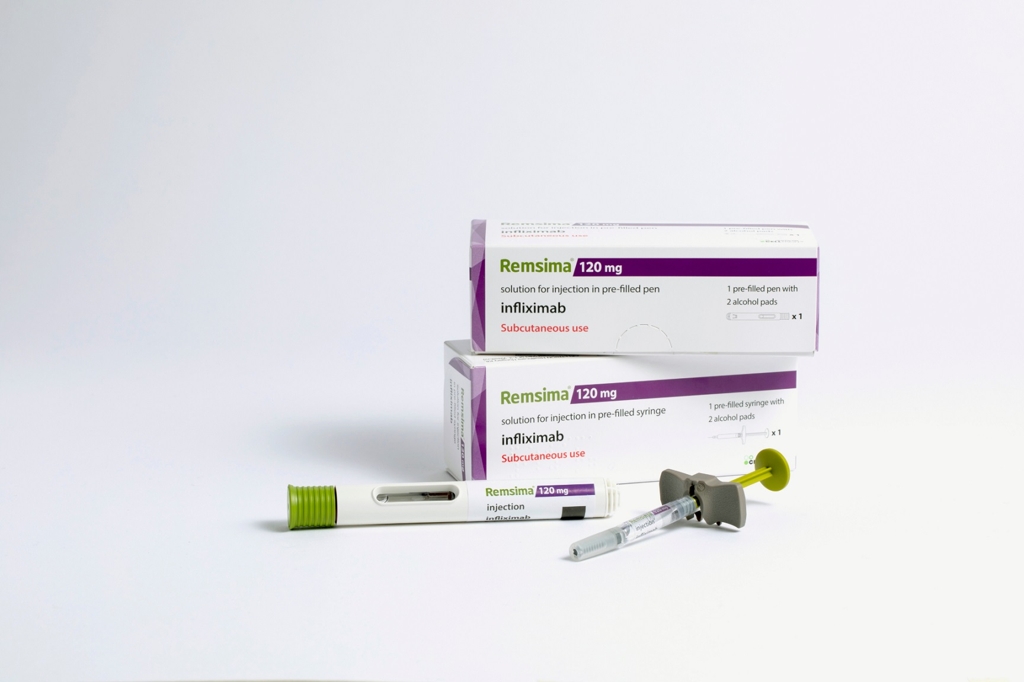