SEOUL, Nov. 26 (Yonhap) -- South Korean banknotes have different lifetimes depending on their face value, with larger bills outliving the smallest bills by up to three times due mostly to the frequency of their use, a central bank report showed Tuesday.

The lifetime of a banknote is the span of time between the note's printing and its destruction due to damage.

Generally, the life span of banknotes depends on the quality of the material they are printed on and how often they are used, as well as how they are treated in daily use, the BOK said.

The 5,000-won bills had an average lifetime of 49 months this year.

The 10,000-won and 50,000-won bills, on the other hand, had much longer lifetimes as they are more frequently used as a means to store value. 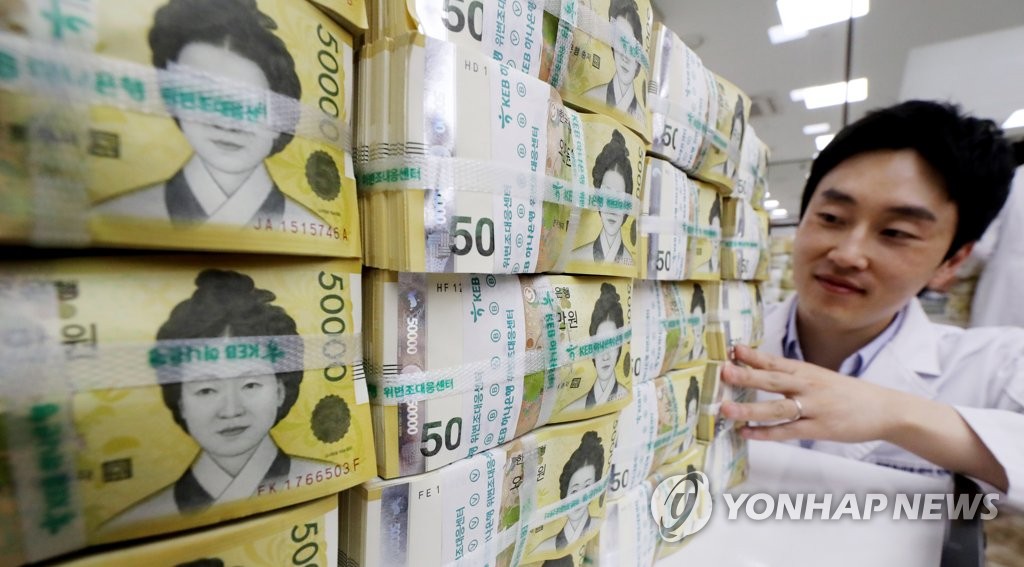