SEOUL, Nov. 26 (Yonhap) -- Actress Lee Young-ae was dubbed "the oxygen lady" in the early 1990s after modeling for a cosmetics brand in a TV commercial, whose catchy tagline, "The lady like O2," fit well with the reclusive star. She was one of the most sought-after celebrities, seldom seen on TV and in films.

Along with rare appearances, moreover, her timeless beauty has added to her hermitic image. 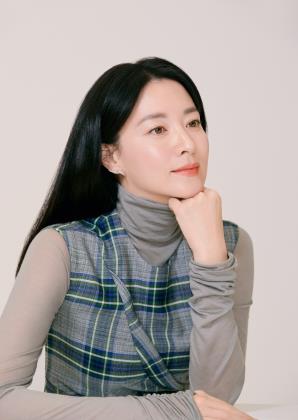 She has been absent from show business for 14 years and finally came back to the silver screen with the mystery thriller "Bring Me Home."

This time, however, she said it will be different from her past career that she carved out. She is ready to reveal herself as an actress, wife and mother.

"When I was young, I was very shy. Deliberately or unintentionally, as a result, I looked reclusive and low-key," the 48-year-old said in an interview with Yonhap News Agency and several other media Monday. "Before deciding on a project, I was always thinking, 'Can I really do this?' I hesitated about doing something."

After rising to global stardom for her role in the smash-hit historical drama "Daejanggeum" (2003), her filmography was simple. Lee starred in Park Chan-wook's crime thriller film "Sympathy for Lady Vengeance" in 2005, and it remained blank until 2019.

In the meantime, she married a Korean-American businessman in 2009 and gave birth to twins, one boy and one girl, two years later.

And finally she chose director Kim Seung-woo's "Bring Me Home" as her big-screen return 14 years later. Lee plays a mother, Jung-yeon, who faces shocking extremes while searching for her missing son. 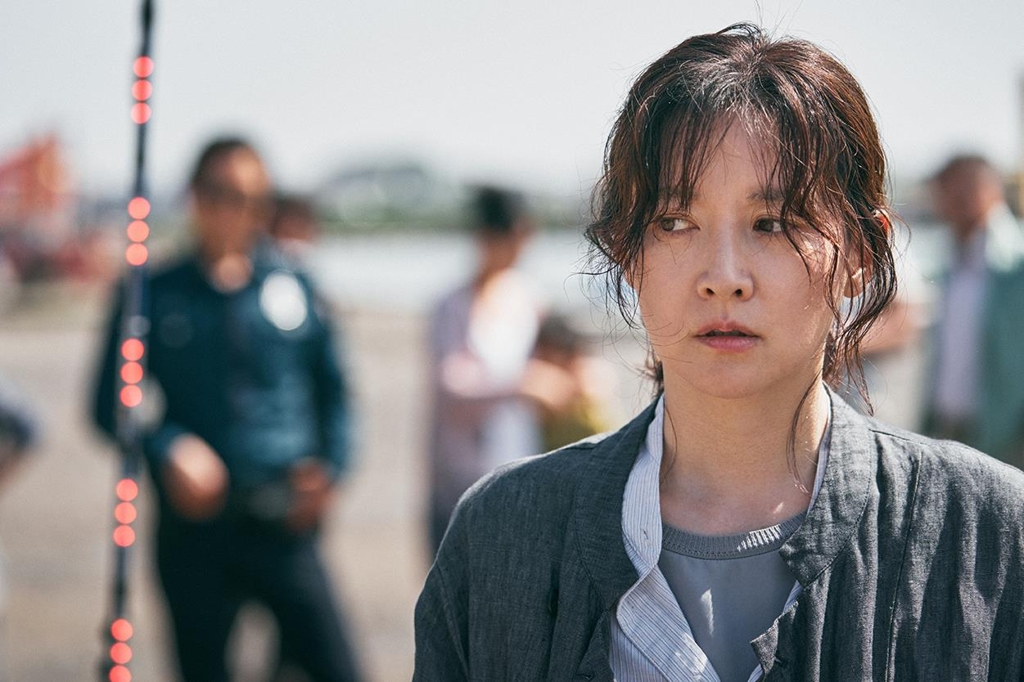 "But after getting married and having my own family, I became relaxed and easy going," she said. "For me, I think, this movie is part of the course of my life of trying to be an actress and a mother in my 40s and later on."

In the film, Lee acts as the mother who feels lost and empty every day but has to stick to the silver lining that her son is still alive somewhere.

"It was difficult to continuously present these opposite emotions. She's exhausted and engrossed in a sense of emptiness, but she has to live in hope," she said. "But I had to refrain from indulging in this feeling too much."

Moreover, she said she had to deal with her real life at home during the filming. After finishing her daily schedule, she came back home and took care of her husband and twin children.

"I concentrated on my role at work, and then changed my mode to mother and wife at home. I couldn't look at my husband with empty eyes like Jung-yeon," she said laughing. "When I worked on 'Sympathy for Lady Vengeance,' I was so focused on the film and thought about my character every moment even at home. But now I have to strike a balance between parenting and working."

As part of her balance-seeking effort, she has recently increased her TV and social media participation. She appeared on "Bae Chul-soo's Music Camp" of MBC Radio last week and on a variety show, "Master in the House," with her children Sunday, while she posted a photo with K-pop band BTS on her social media.

"My kids like appearing on TV, especially my daughter. She is a big fan of BTS," she said. "I want to please them as a mother."

So as far as she can do both jobs, she said she hopes to do everything she and her children want. Dropping an album is on her bucket list, she admitted.

"I like music, although I'm not good at it," she said. "If I were a Hollywood actress, I wish I had starred in 'Moulin Rouge!' I just dream of it." 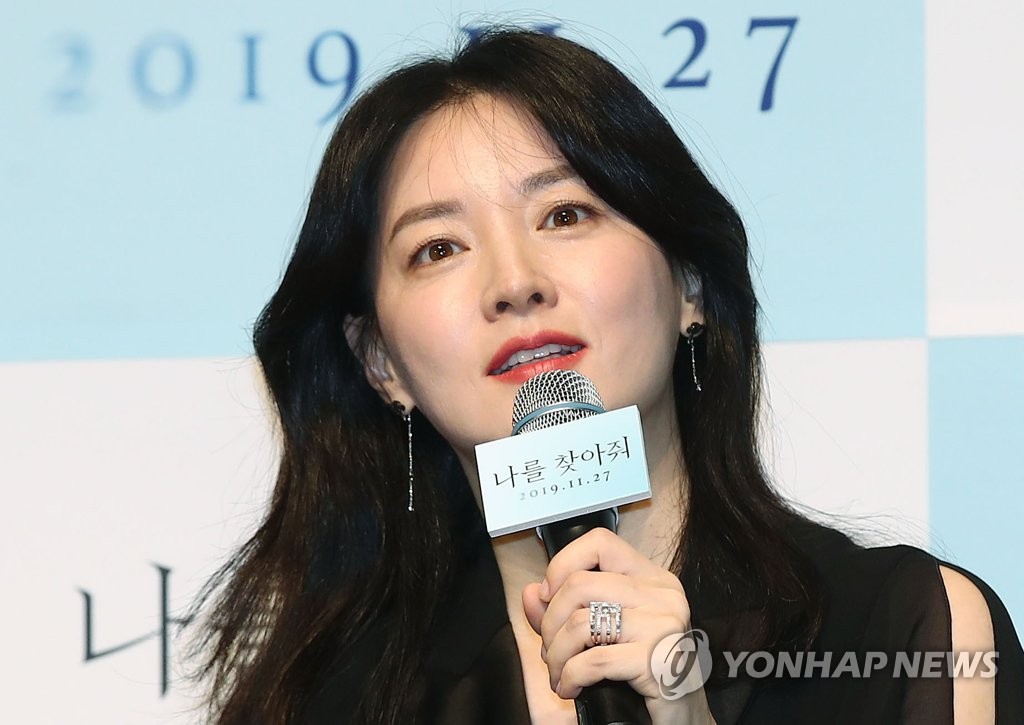