Financial terms of the transaction with the South Korea-based private equity firm Unison Capital Inc. were not disclosed, but the sales price reportedly was above 300 billion won (US$255 million).

Gong cha, founded in 2006, offers Taiwanese-style bubble tea, a sweet milk tea infused with pearl-shaped tapioca. There are more than 1,100 Gong cha stores in 17 countries, including Taiwan, South Korea and the United States.

"We are extremely impressed with how successfully the management team has grown Gong cha into the profitable, global business it is today. We will work closely with management in supporting the company's franchise partners and look forward to helping grow the Gong cha brand in new and existing markets," Edward Sippel, a managing director at TA Associates, said in a press release.

Gong cha will continue to be led by current CEO Kim Eui-yeol, who has overseen the company's strong growth over the last five years. He previously served as a CEO for CJ Foodville, the restaurant arm of South Korea's food and entertainment conglomerate CJ. 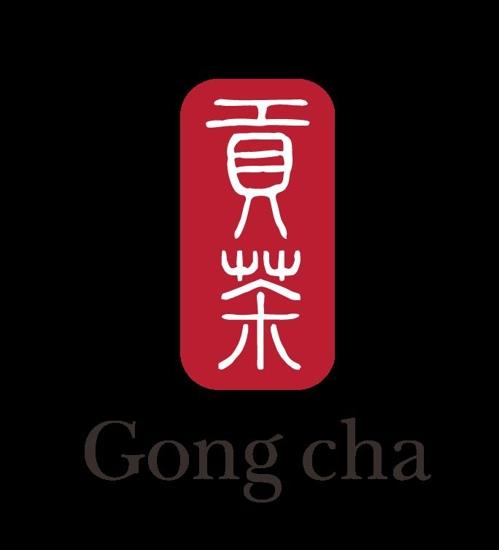