The K-pop performance shown on a large screen wowed the leaders of the 10 ASEAN countries and their spouses during a summit banquet held Monday in the southeastern port city of Busan, according to Yoon Do-han, senior Cheong Wa Dae secretary for public communication.

K-pop singer HyunA and digital characters danced in a concert that was realized with 5G technology and motion recognition sensors. 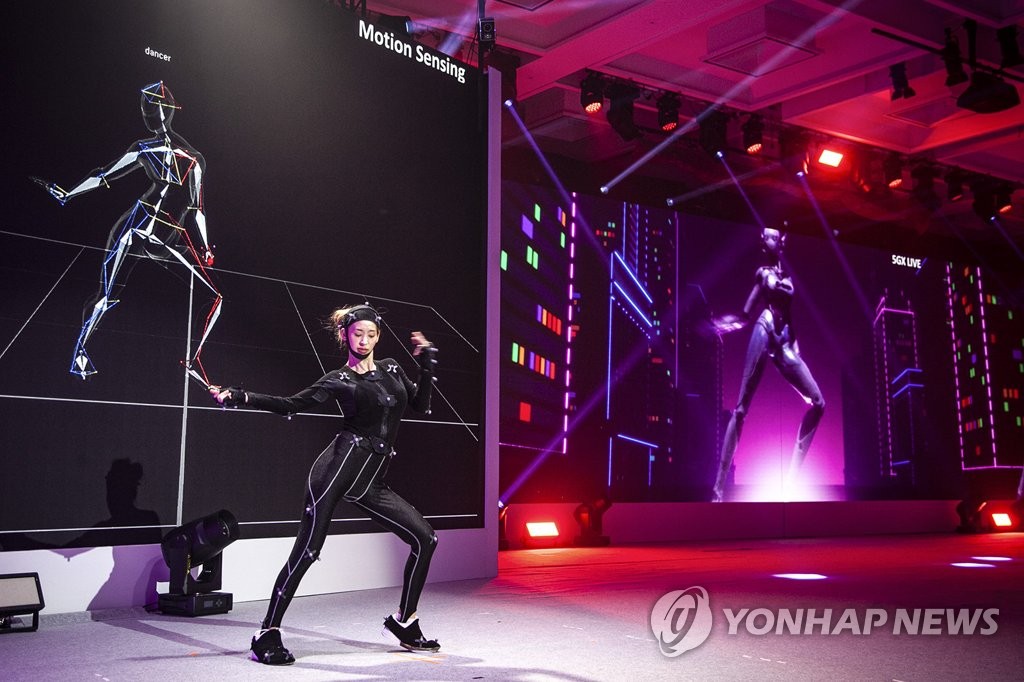 "The ASEAN leaders were surprised to see the movie-like virtual reality unfold on a big screen," Yoon said in a message to reporters.

The performance, arranged by top mobile carrier SK Telecom, was intended to showcase the strength of South Korea by combining the country's 5G technology and K-pop, whose popularity is high in ASEAN countries.

A hologram of a large bronze bell from the Unified Silla (676-935), known as the "Bell of King Seongdeok," also drew attention.

It was installed at the entrance where Moon and first lady Kim Jung-sook received the guests. It rang as each leader arrived at the venue.

"We've decided to embody the hologram of the bell, the most beautiful artwork during the Unified Silla era, wishing for peace and tranquility across ASEAN," he added.

The southeastern port city of Busan that is hosting South Korea's special summit with ASEAN was part of the Unified Silla. 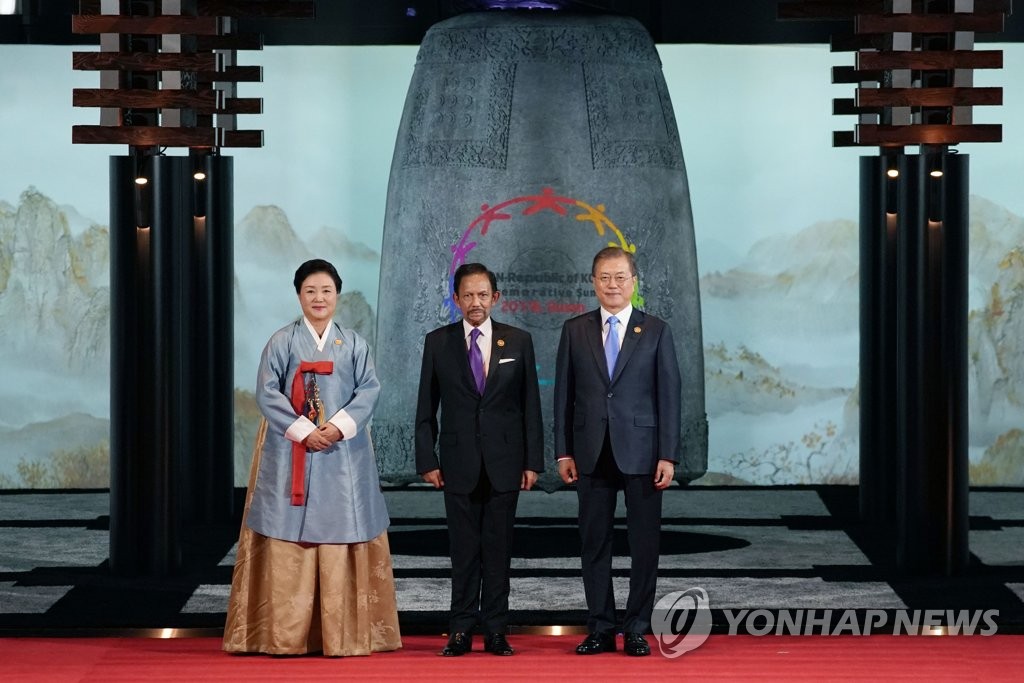