SEOUL, Nov. 28 (Yonhap) -- Singer Kim Jae-joong will drop a new album early next year, returning to the Korean music business after a near four-year hiatus, his agency said Thursday.

Kim, a member of the Korean pop group JYJ, will also start a concert tour across Asia starting in Seoul in January, according to C-Jes Entertainment.

The detailed schedule of the Asian concerts will be determined later, it added.

It is Kim's first Korean album in four years since he released his last studio album "No.X" in 2016. 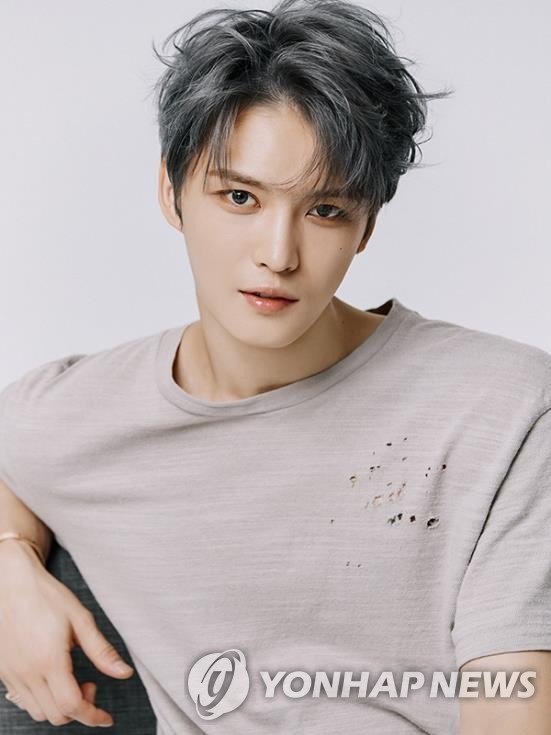