According to JYP Entertainment, "&TWICE," the second full Japanese album by TWICE, topped the Oricon weekly albums chart for the third week of this month. 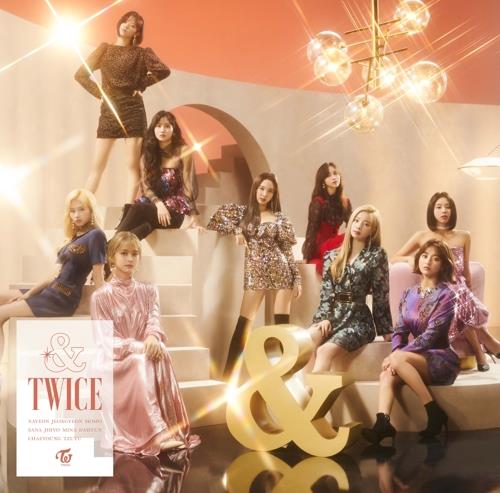 With the feat, TWICE has climbed to the top of the Oricon weekly chart for the fifth time.

The album "&TWICE," released on Nov. 20, consists of 10 songs, including the title track "Fake & True," and features the idea of "always with TWICE."

Meanwhile, TWICE is the only Korean group that has been invited to appear in this year's "NHK Red and White Song Festival," a renowned year-end music program in Japan, on Dec. 31.