SEOUL, Nov. 28 (Yonhap) -- South Korea said Thursday it aims to push up the effective treatment rate for acquired immune deficiency syndrome (AIDS) over the 90 percent mark by 2023 by focusing on preventing infections and improving medical care.

According to the Ministry of Health and Welfare, the government will strive for AIDS treatment rate of 95 percent by 2030. At present, the treatment number stands at around 90 percent, although the data is not complete.

The ministry said it plans to expand free HIV testing services at state-run clinics, offer expert medical counseling to those that may be at risk and to provide anti-viral drugs that can significantly reduce the risk of transmission.

The move comes as more younger South Koreans are contracting AIDS and there has been an increase in the number of foreigners with HIV.

In 2018, the country had 12,991 people who have been diagnosed with AIDS or and have been infected with the human immunodeficiency virus (HIV), with 1,206 new cases being detected. The increase marks an on-year gain of 1.3 percent, with 60 percent of new cases being people in their 20s and 30s.

South Korea had the second lowest AIDS cases and HIV infections rates among Organization for Economic Cooperation and Development (OECD) as of 2017, with Japan's numbers being the lowest.

The OECD average for AIDS patients stood at 1.5 percent for every 100,000 people, while corresponding numbers for South Korea hit 0.3. For HIV infection rates, the average was 7 percent for 100,000, while numbers here reached 2 percent, ministry data showed. 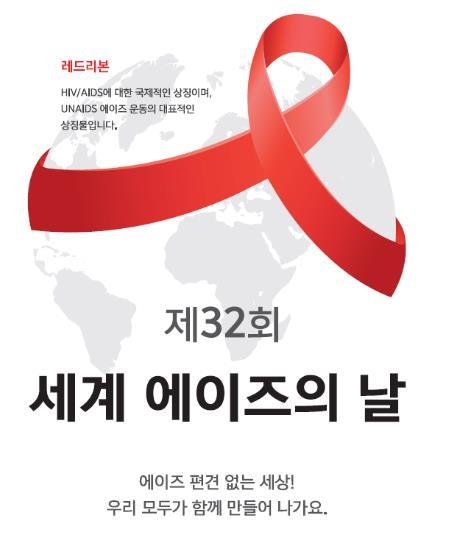