On Thursday, working-level trade officials from South Korea and Japan met in Seoul, apparently to discuss the schedule and agenda for director-general level talks.

"Through the meeting, the two countries agreed to meet in Tokyo around the third week of December on export policies," South Korea's Ministry of Trade, Industry and Energy said in a statement.

"During the December meeting, the two countries plan to exchange opinions on various domestic and external situations related to export control," it added.

The two also agreed to hold a preparation meeting in Vienna on Wednesday for the director-general-level gathering. 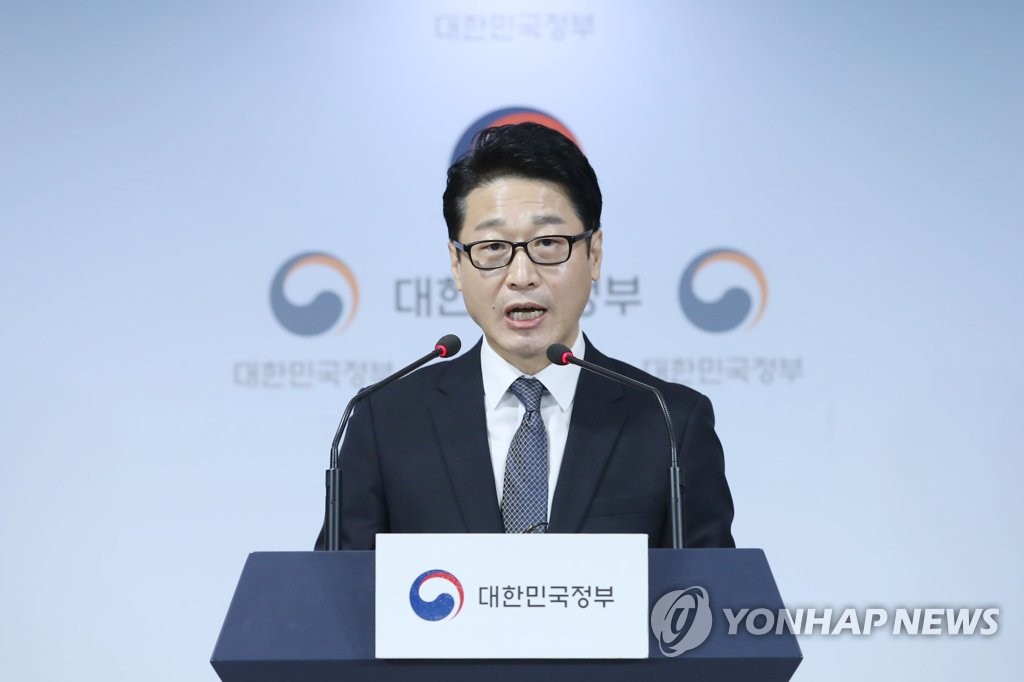 "In order to settle the ongoing dispute, the two countries plan to discuss on various aspects surrounding the whitelist and export control issues," Lee Ho-hyeon, the director general for International Trade Policy under the Ministry of Trade, Industry and Energy, said in a media briefing.

"It is significant that the two countries have a willingness to settle the issue," the official added. "Our eventual goal is to normalize all measures imposed against each other to the situation before July this year."

The Seoul government views the measures as economic retaliation against the country's Supreme Court ruling that ordered compensation for Koreans forced into labor during Japan's 1910-45 colonial rule of the Korean Peninsula.

Japan, however, claims that its measures came in response to South Korea's alleged lax trade control of strategic goods, although it never provided evidence to back up the claim.

Seoul, however, recently decided to suspend the ongoing legal dispute process at the WTO, which has been facing a deadlock, as the country decided to "conditionally" suspend the termination of the General Security of Military Information Agreement (GSOMIA) with Japan.