The data from the Health Insurance Review and Assessment Service (HIRA) showed some 98,400 people in their 20s were diagnosed with depression last year, compared to some 50,000 tallied in 2014.

There were close to 752,000 people with depression here last year, up 28 percent from just over 588,000 five years previously, the data showed.

HIRA said that while the overall number of young people with depression fell short of the older generation, the growth rate was much faster. 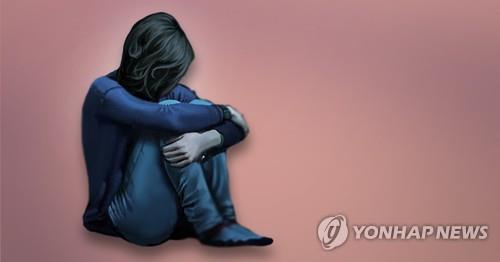