SEOUL, Nov. 30 (Yonhap) -- The Seoul city government will issue penalties to drivers of cars that emit large volumes of carbon dioxide in central Seoul starting next month as part of its ongoing efforts to curb air pollution.

Owners of vehicles that are categorized as Grade 5 in terms of emission will be fined 250,000 won (US$212) when they drive in the city's so-called Green Transport Zones, which covers areas within the Seoul City Wall, according to the Seoul Metropolitan Government.

The area within the Seoul City Wall, or Hanyangdoseong, that follows the four mountains surrounding the center of Seoul, as well as four main gates, includes 15 neighborhoods in Jongno and Jung Wards.

The restriction will be in effect from 6 a.m. to 9 p.m. daily, with 119 surveillance cameras installed in 45 places that connect roads to the green zone. 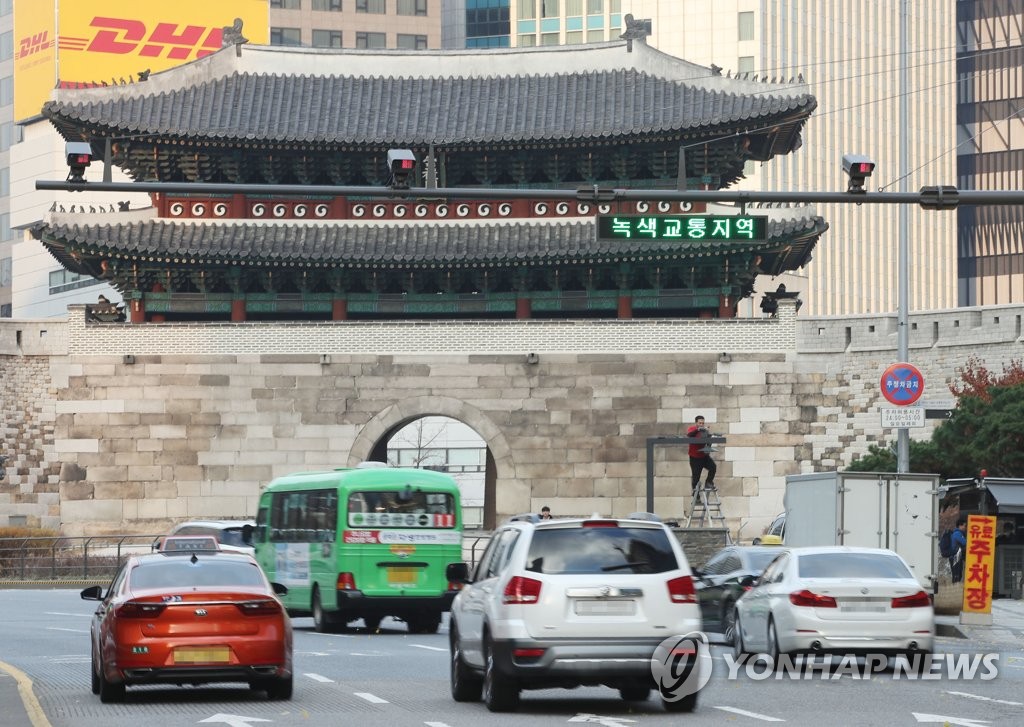 Grade 5 cars owned by drivers with disabilities, emergency vehicles and those equipped with diesel particulate filters will be exempt from the scheduled restriction.

A grace period will be given to cars that have applied to install the filters or cannot install such filters due to auto design, the city said.

The policy, which the city projected to cut fine dust in the area by up to 15.6 percent, is part of wider efforts to reduce fine dust and ultrafine dust air pollution in the capital.

The city also plans to run more buses connecting key areas in the city starting next year, as well as to double the number of bicycles it lends to the public by the end of next year. 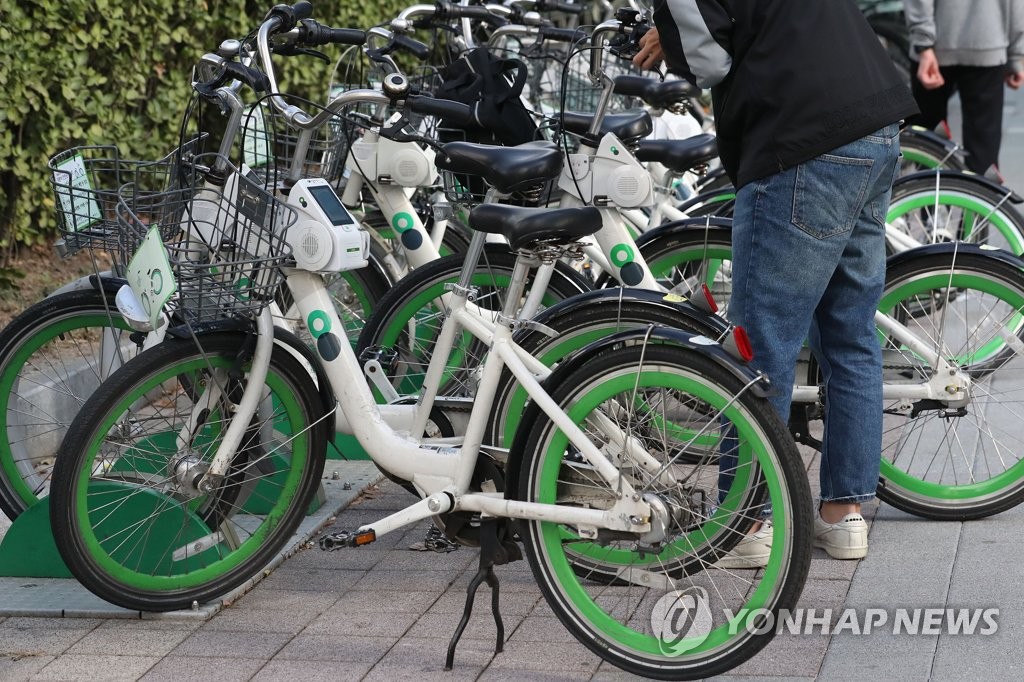 The metropolitan government said it plans to consider expanding the green zone to other key commercial areas in the city, such as Gangnam and Yeouido.

A joint report released earlier this month by researchers in South Korea, China and Japan that studied major cities in the three countries, showed that domestic factors accounted for around 51 percent of fine dust in South Korea.