In a statement released by the Korean Central News Agency (KCNA), a vice director general of the Department of Japanese Affairs at the North Korean foreign ministry also said Abe "may see what a real ballistic missile is in the not distant future and under his nose." 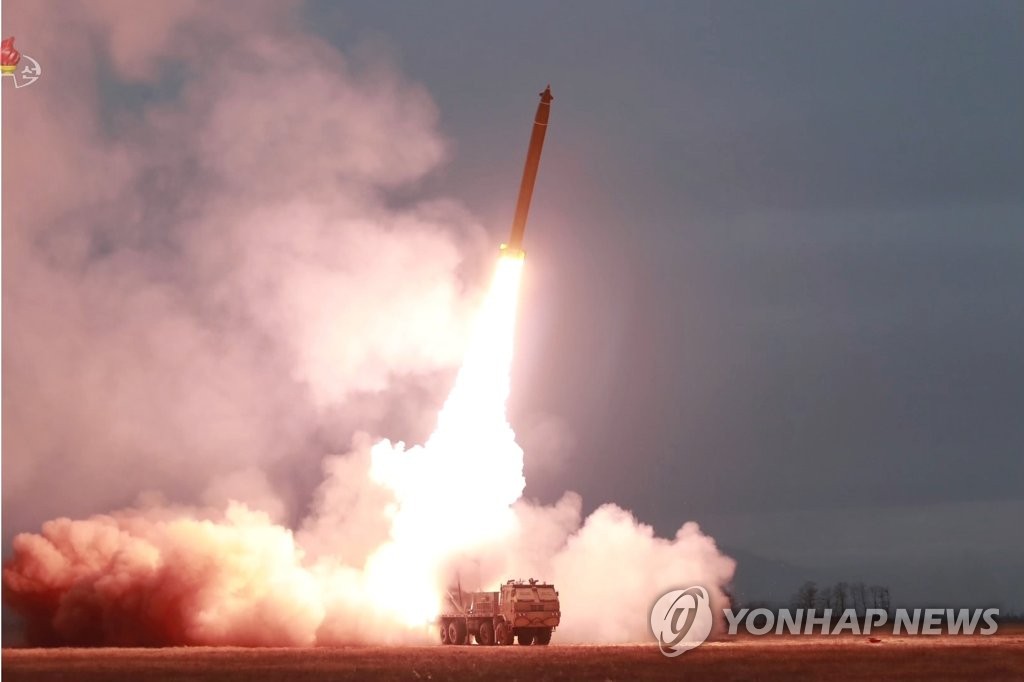 But Abe termed this a ballistic missile launch, calling it a grave challenge to Japan and the international community.

"It can be said that Abe is the only one idiot in the world and the most stupid man ever known in history," the English-language statement on the KCNA read, "as he fails to distinguish a missile from multiple launch rocket system while seeing the photo-accompanied report which even civilians who have no knowledge of the 'military affairs,' to say nothing of soldiers, can know with a single glance."

The statement also pointed out that Abe is mistaken if he feels the United States will welcome his talks of "threat from the North" at a time when Pyongyang-Washington negotiations are at a stalemate.

"It is quite natural that Abe is ridiculed as a puppy affected by mange as he fails to tell one thing from another and has plenty of cheek to turn black into white, being excluded from international politics," the statement went on. "(North Korea) considers it best not to deal with Abe as dealing with the most stupid person ever known in history and political dwarf out of favor brings disgrace to it. This thought of ours is hardening day by day." 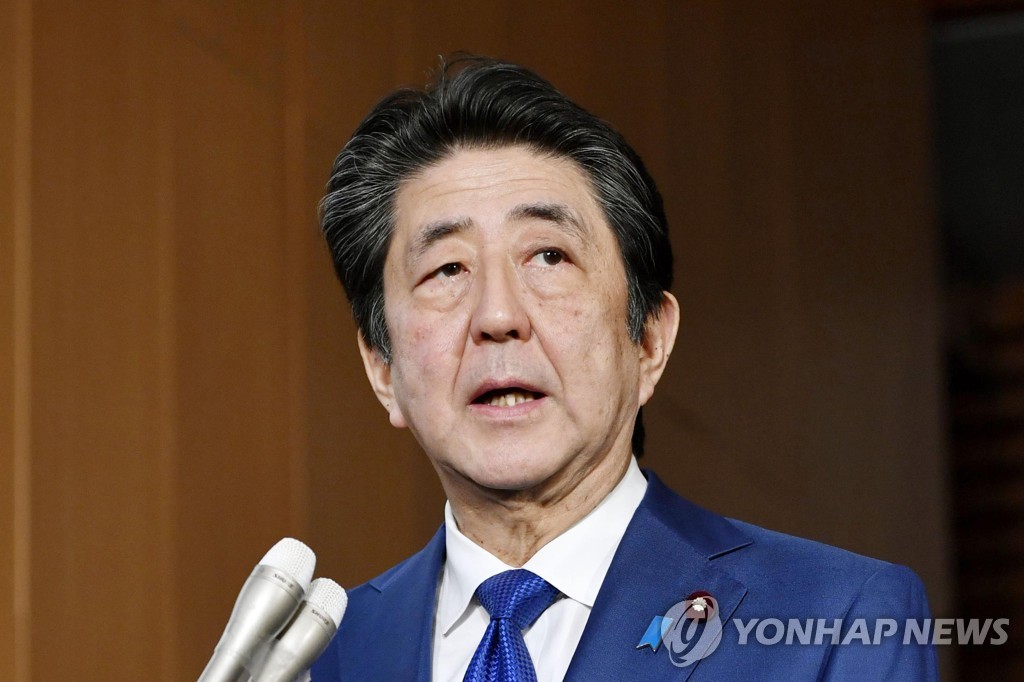