The NIS said earlier this month that Kim had been replaced and was expected to return to Pyongyang soon.

He served as Pyongyang's top envoy to Poland for 17 years until 2014 and assumed the position in Prague in January 2015. 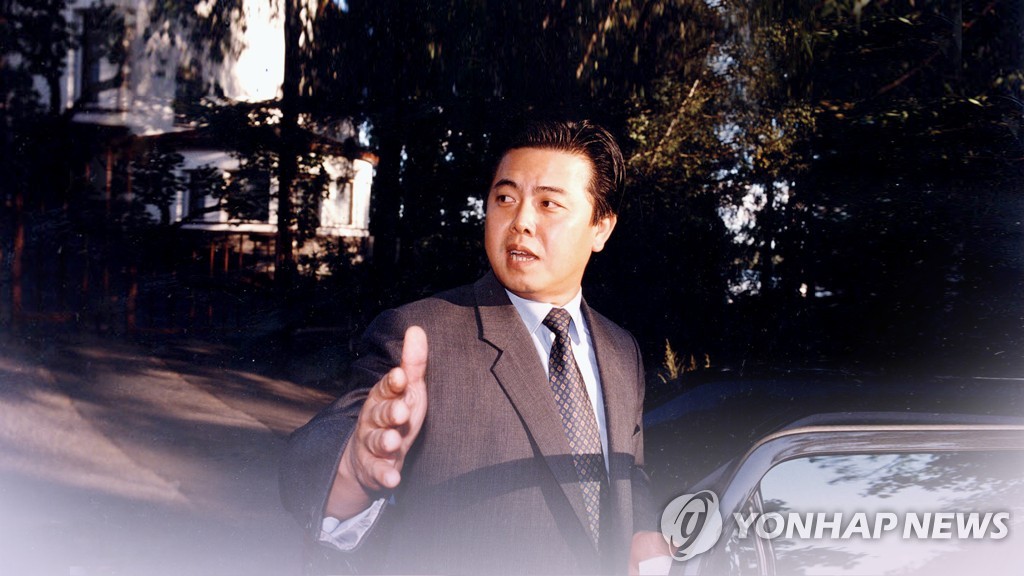