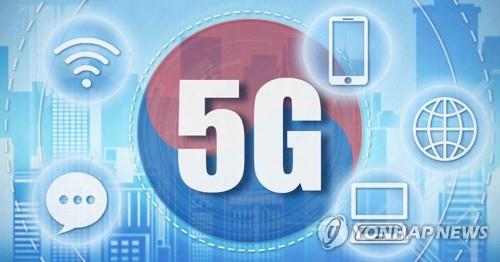 Other telecom equipment makers, including Finland's Nokia, China's ZTE and Sweden's Ericsson, were among the top 10 companies on the list.

Samsung has been ramping up its efforts in the 5G market as Huawei, the world's largest telecom equipment maker, has faced setbacks in the global market following the U.S. ban on its equipment.

In August, Samsung announced it will invest 180 trillion won (US$152 billion) over the next three years to promote its new growth engines.

The massive investment centers on building up its artificial intelligence, 5G network, bio and automotive operations.

Analysts say 5G mobile networks will enable networks to handle far larger volumes of data with very low latency, which smooths the way for everything from streaming high-definition videos to autonomous driving and precise remote control of robots in factories.
(END)